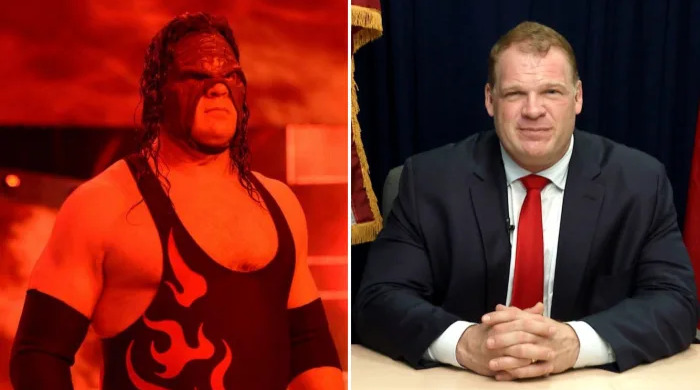 During a recent interview with Fox News, Knox County, TN Mayor Glenn Jacobs, also knows as WWE Superstar Kane, spoke out against the current lockdowns that were put in place because of the COVID-19 pandemic.

Glenn Jacobs on the current lockdown due to the COVID-19 pandemic:

“We talk about public safety, but the issue is that when the government says something is an emergency. and we can do anything. Then all that has to happen is, you have an emergency. And that’s extremely troubling to me and it should be challenged by the people as well. [They] decided that they have to tell people what to do and that’s not their job. And frankly, I don’t think that they have that authority. No politician gets up there and says, ‘Hey, we’re going to take all your freedoms.’ What they do is they say, ‘well, you know, we have to assume some of these responsibilities.’ And when we look around through history and around the world, that’s generally what happens, especially in democratic societies.”

“I think it’s the right decision because right now there’s just not that much available in the realm of live entertainment. But I think that it gives people a distraction and something else to think about and I think that’s important. I think WWE handled that in a responsible way. You need to walk a mile in someone’s shoes before you judge on that. So certainly in this situation, he did the right thing for him.“