Glenn Jacobs (Kane) Realizing He Was A Libertarian, Likes & Dislikes About Donald Trump 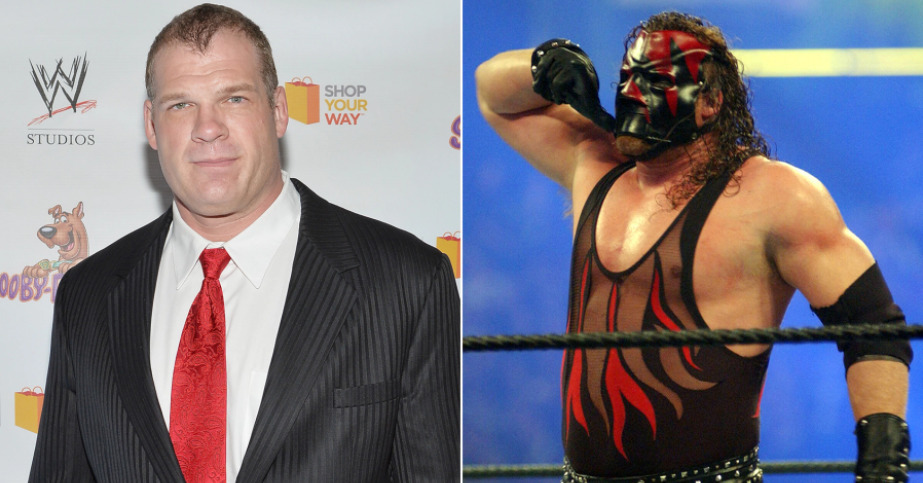 Glenn Jacobs aka WWE Superstar Kane recently did an interview with The TaxPayers’ Alliance where he discussed a few different topics, including what are the politics in the WWE locker room, realizing he was a libertarian, his thoughts on Donald Trump, and much more

Glenn Jacobs on the politics of the WWE locker room:

“I think WWE is really a cross section of society, and you’re gonna have everybody, and everybody talks about different things, and of course, most folks are really apolitical. They have their opinions, but they don’t want to get involved. It’s kind of is the way it is. Val Venis was actually the guy that told me I was a libertarian, and I thought he was calling me a bad name because I had never heard it before. Then Daniels, pretty hard left, the reason is because he’s very environmentally conscious. He’s a really good guy, and we don’t agree on a lot of the methods, but I understand where he’s coming from, he wants to make the world a better place. And then you have folks that are much more conservative.”

Glenn Jacobs on his thoughts on Donald Trump:

“Trump is a very divisive figure, and he’s a very polarizing figure. And really the reason for that is because he has an abrasive personality and is very, there’s a lot of stuff where I’m like, ‘Dude, you’re right, but say it a little differently, OK?’ And also realize, you have to work with people more. His attitude is sometimes dictatorial. But also, I think that he is portrayed in the media a certain way because he does threaten the entire establishment, the entire power structure. On the left, we kind of see that with Bernie Sanders. Bernie was the guy that would disrupt everything. Trump was that on the right. Whatever his shortcomings, I do believe that’s a good thing, because we do have an entrenched establishment around the world. They run things, and I think a lot of times, they think that they should run things. They have this paternalistic attitude, they know better.”

“The best thing about Donald Trump is he is a disruption. Whether you agree with him or not, he is not status quo, and that causes issues for sure, and there’s things I don’t agree with Trump on, but in the end, again, I think that it’s beneficial that you have someone who will at least make us question those power structures.”

Previous Paige’s Mother Saraya Knight Issues Statement On Abuse And Sexual Assault Accusations
Next Frightmare, Hallowicked and Others Leave CHIKARA Due To Allegations