Once again Seth Rollins is banned from music festival. 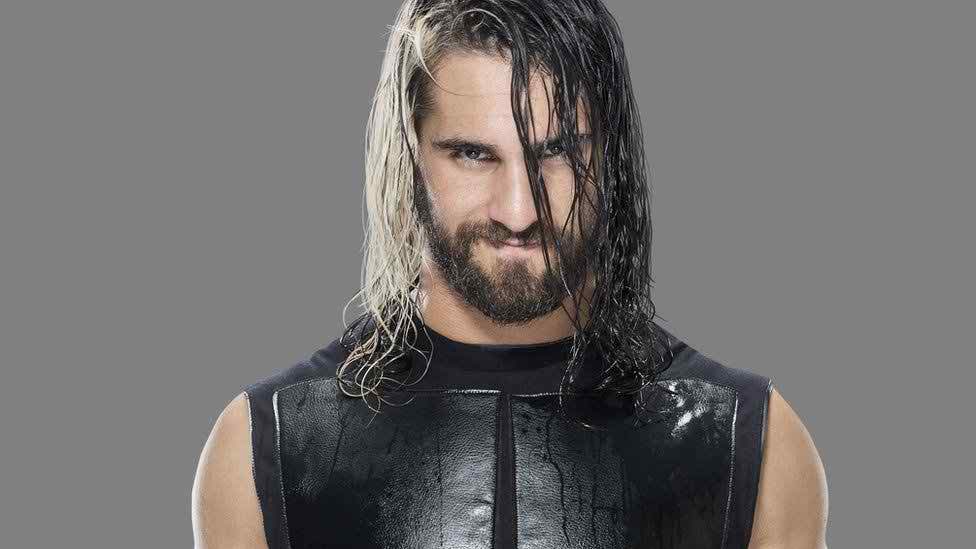 It seems like Seth has some real haters, he is again banned from appearing the Music Festival this year in Gorge, Washington.

You can see the tweet made by Mauro Ronallo:

My buddy is attending a music festival in Gorge, Washington. @WWERollins has some ‘splaining to do! 😎 pic.twitter.com/9kXKqj0KBF

Rollins then responded with a tweet of his own:

Why does this keep happening to me? https://t.co/4EEGG5soSa

Previous Ryback to Make an Appearance for the First Time After WWE Departure
Next Will Lilian ever come back to WWE again?