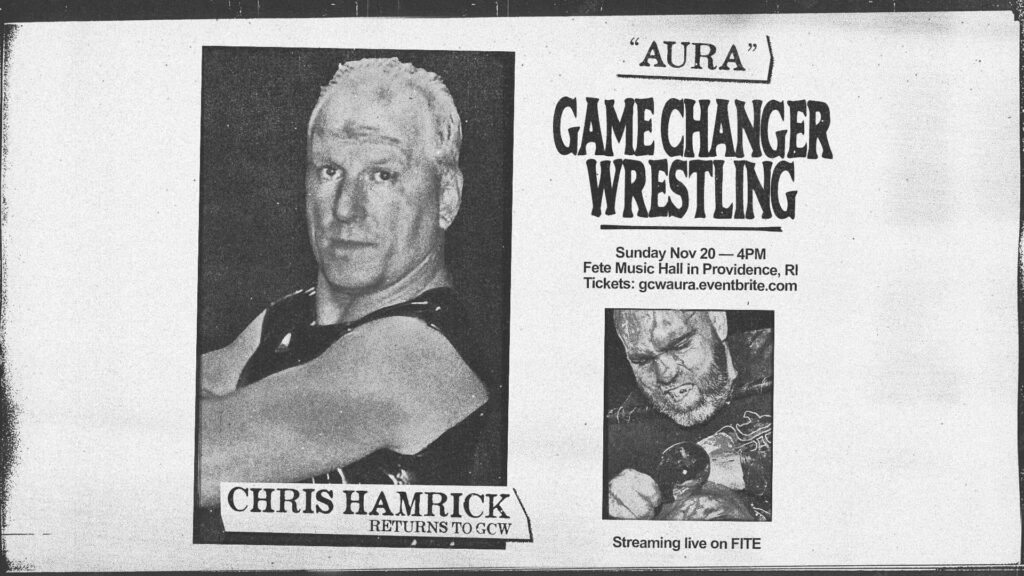 GCW has released a comment on Chris Hamrick’s remarks tonight at the GCW Aura event that took place in Providence, Rhode Island.

The former ECW wrestler competed in a scramble match, but before the match started, he used some derogatory language toward two fans in the crowd.

GCW released a statement on Twitter on the matter which said that Hamrick used language that was “inconsistent with our values and offensive to many in our audience.” They also apologized to everyone effected and said that the company donated Hamrick’s pay, and matched it with an equal donation of their own to the non-profit Youth Pride RI who aims to help LGBTQIA+ youth.

During tonite’s event, Chris Hamrick used language in an unscripted promo that was inconsistent with our values & offensive to many in our audience. We apologize to those affected.

We are donating Chris’s pay, and matching it with an equal donation of our own to Youth Pride RI. pic.twitter.com/5pEFAWYRgX

ECW legend Raven recently did an interview with Hannibal TV, where he said that he …