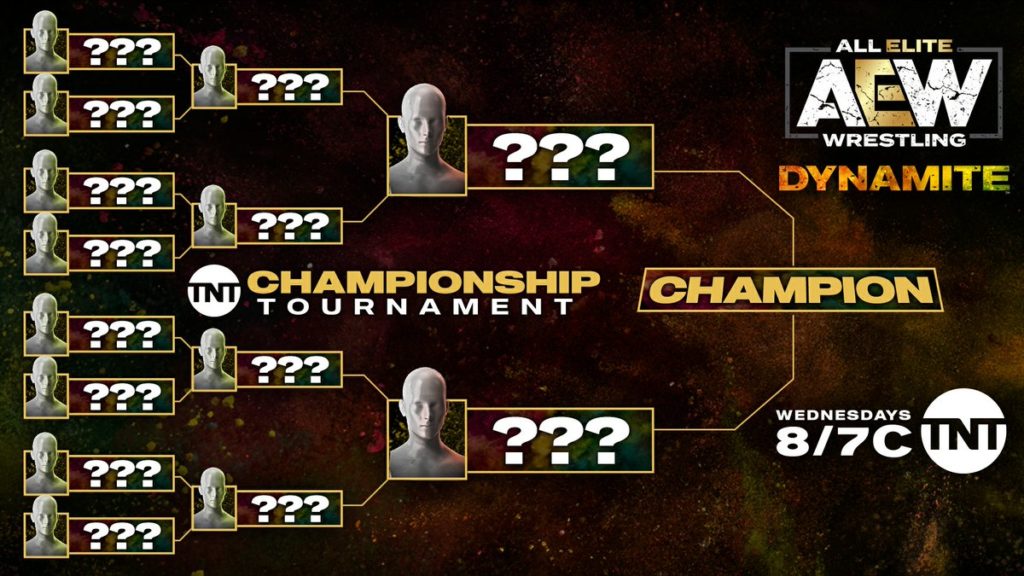 AEW has officially announced the remaining participants for the AEW TNT Title Tournament.

The single-elimination tournament will consist of 8 competitors, 4 of which were previously announced on Tuesday evening during AEW Dark. Shawn Spears vs Cody and Sammy Guevara vs Darby Allin make up the left side of the bracket.

Before AEW Dynamite aired on TNT, AEW confirmed that Dustin Rhodes vs Kip Sabian and Colt Cabana vs Lance Archer will make up the right side of the bracket.

Your official #TNTChampionshipTournament bracket has been announced on #AEWDynamite!

As of now the finals to the tournament is scheduled to take place on Saturday, May 23rd at the Double or Nothing pay-per-view in Las Vegas. Of course all this depends on what happens with the COVID-19 pandemic.