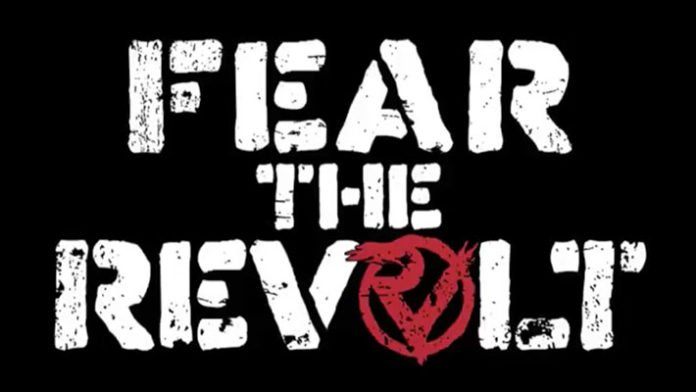 Former WWE tag team champions, The Revival are not planning on being out of the spotlight for long as they have officially changed their name to The Revolt.

Earlier this month Cash Wheeler and Dax Harwood were granted their release by WWE after they refused to sign a new contract with the company.

Recently the duo has registered several trademarks, including their new ring names, logo (which you can see below), and phrase “Fear The Revolt.”

A new video was released by the ‘Top Guys’ of tag team wrestling with the caption “Resist. Revive. Revolt. Coming Soon”

Previous Impact Rebellion (Night 1) Results & Highlights (4/21/20)
Next Lance Archer On What Makes AEW Special, If He’s Worried Jake Roberts Is Taking Some Spotlight, Who He Wants To Work With