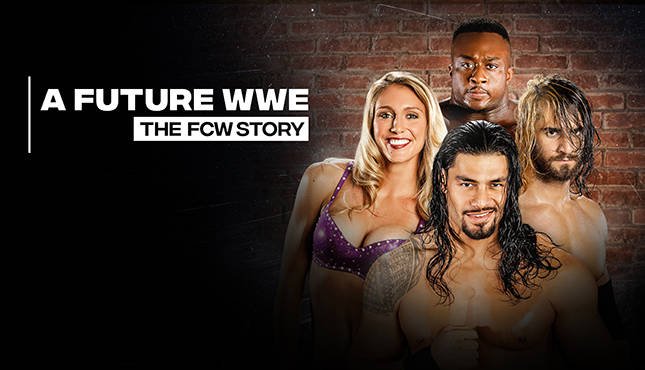 A Future WWE – The FCW Story is scheduled to air next Tuesday on Fox Sports 1 at 10 PM ET leading into WWE Backstage.

The documentary, which originally aired on March 8th on the WWE Network, is a WWE film that focuses on Florida Championship Wrestling which was a developmental territory for WWE.

Florida Championship Wrestling readied WWE for its future, then faded away. For the first time ever, discover FCW’s story and how the Tampa-based developmental territory was the training ground for many of today’s top WWE Superstars, including Seth Rollins, Charlotte Flair, Big E and more.

Previous Bella Twins’ New Book Hits New York Times Bestsellers’ List
Next Jon Moxley On His Match With Brodie Lee at Double or Nothing, Christian Helping Him Get Creative Freedom on Cagefighter