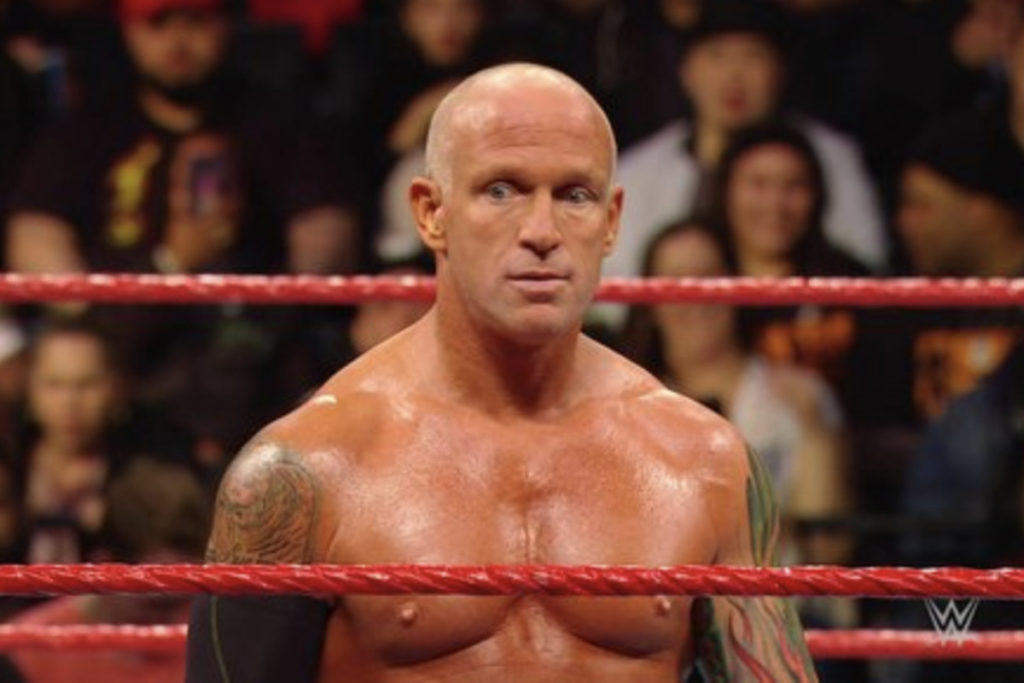 Former WWE Superstar Eric Young recently did an interview with Chris Van Vliet where he talked about his release from WWE earlier this year. Young also talked about his relationship with WWE CEO Vince McMahon, and said that McMahon “failed as a leader.”

Check out the highlights or listen to the video clip below.

Eric Young on his release from WWE:

“When they said they were going to release release talent, I knew for sure I was going to be on that list, and it’s nothing personal. I don’t take it personal. I’m not bitter in any way. One person made a massive mistake, and I’m not the first person he’s made a mistake on, I will not be the last, and that’s it. I mean that’s it. It’s a weird thing, and I’m sure people are curious. And I talked a little bit about it on Busted Open this morning, it’s a weird thing situation being you love something so much, pro wrestling. Me and my wife talked about this, my first love in my life was pro wrestling. It’s the first thing that I cared about so deeply and consumed everything I did, every thought, every minute, the job I had, the people I talked to.”

Eric Young on how Jon Moxley was right about WWE being a broken system:

“Everything in my life was based around pro wrestling and how I could further myself and advance my career, and the last three years, I hated it. I didn’t watch it. I didn’t talk about it. I avoided it as much as possible. Yeah, and that’s a weird place to be in. And I will say, with WWE, I’m not the first guy to say this. [Jon] Moxley talked about this a bunch when he left the company, under much different circumstances. That’s his choice. They were throwing a bunch of money his way, and he chose to step away. And that’s powerful thing. And the things that he said, it’s very real. It’s a broken system. It’s impossible to be creative. It’s impossible to get ahead. It’s impossible to even feel like you have a foothold in your career at all. I’m a person who spent 20+ years grinding trying to make my reputation, and it’s basically dumped on by one person for no reason whatsoever. He looked up from his cellphone for five seconds, saw something that maybe he didn’t agree with in that moment, and that’s the end of it.”

“So, the whole time you’re there, you’re just trying to fix other people’s mistakes. That’s what it feels like. And that’s an exhausting process. He wants everyone to be the same and do the same things and sell the same way, and that’s not what pro wrestling is to me.”

“He always treated me with respect when we talked. We definitely had a few personal conversations between me and him. I had pitched some things and told him what I thought. He was receptive to it. Nothing ever came from it. I don’t take it personally, but I’m in this position because he couldn’t recognize that I had anything to offer. And the last thing I’ll say about it is this: If you have a three hour television show, pro wrestling television show, and you can’t find something for me to do, then you’re failing as a leader. Plain and simple. You failed your company. You failed the shareholders, you failed the fans, and you failed yourself. The reason I wasn’t on the show was his choice, no one else’s. I think if you’d ask most of the people who worked there, they would be in my corner. He was not in my corner, so I wasn’t on the show, and I would tell him to his face, you failed as a leader. You can’t find something for Eric Young to do.”