Eli Drake On Turning Down WWE Several Times, Discusses If He’s Interested in Going There Eventually 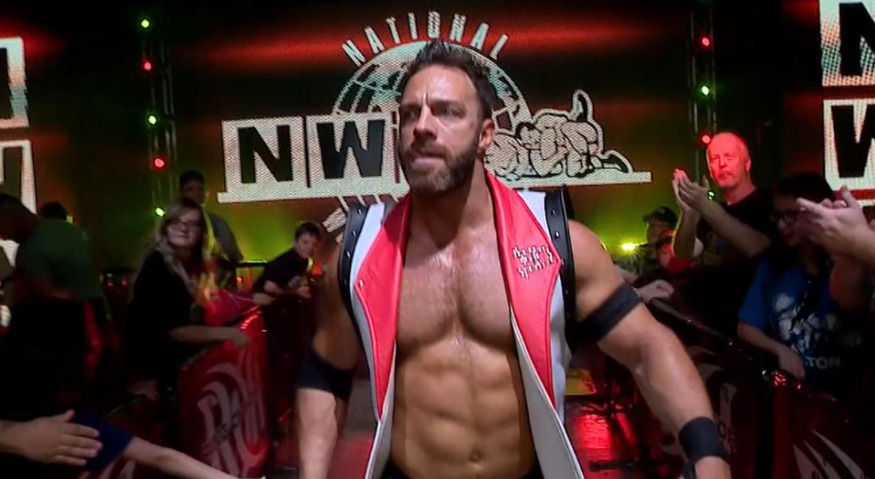 Recently Eli Drake did an interview with WhatCulture where he discussed turning down several offers from WWE.

Eli Drake on turning down several offers from WWE:

Eli Drake coming close to signing with WWE in 2018:

“So 2018, they came to me one more time, exact same offer. In my head, I thought, ‘You know what, screw it. I’ll take the cut, I’ll take the bet on myself that it’s going to quickly go up.’ Just personal things happened in my life that caused me to stay where I was and not move across the country. I ended up staying here. I wasn’t hurting for money, I was making good money in Impact, so if I stayed for another year it wasn’t a big deal. But professionally, it was just a bad idea.”

Eli Drake on if he’ll eventually be interested in WWE:

“The idea of just going to the PC and making whatever money, it would’ve been a big lifestyle change, for one. But at the same time, I also recognize the system’s so different to when I was there before. When I was there before, I had no advocates, I had nobody on my side. Now, I’ve got so many people on the inside, working there, who would probably vouch for me, push for me to move forward. Whereas before, I just had that big roadblock of Bill DeMott … Would I like to be on that huge stage of WrestleMania? Yeah, probably. But I just also talk to some of the guys who are there, I look at the way the climate is, and I just don’t know.”