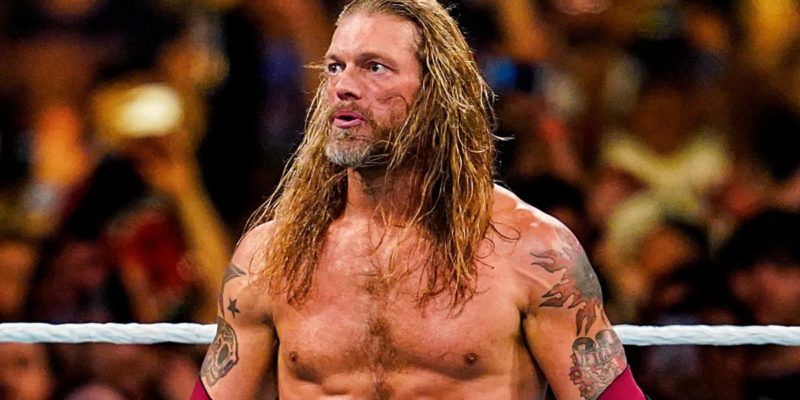 WWE Hall of Famer Edge, who recently beat Randy Orton in a Last Man Standing match at WrestleMania 36 this past weekend was the guest on Corey Graves WWE podcast, After the Bell.

Edge discussed several topics, but one thing that we found interesting is that, according to Edge, he had gravitated away from pro wrestling until he started working with Christian on the Edge and Christian Show. It was actually Christian who came to him with the idea to team up and create something original. That is what eventually “reignited” his love for pro-wrestling.

“We were given freedom to just write this ridiculousness and to see all of those things come to life and to be back involved with my first love. It reignited my love for this.”

You might say #TheECShow was the very beginning for @EdgeRatedR…

Previous Angelina Love Officially Signs New Contract With ROH
Next Jerry Lawler Suggests We Could See The Undertaker vs. Sting in a Cinematic Style Match