Dwayne “The Rock” Johnson Interested In Running For President 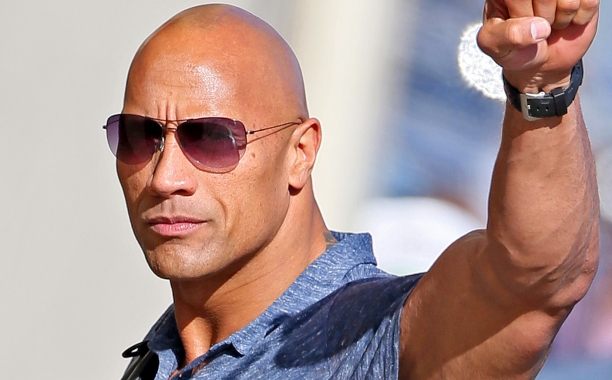 On the July issue of GQ magazine, British edition, Dwayne “The Rock” Johnson graces the cover. Inside the magazine is an interview written by Paul Henderson where The Rock talks about how he dealt with depression when he was younger, his criminal past, and his prosperous movie career. He also talks about what it’s like to be “The Rock.”

“The Rock was – still is in fact ­- the best role I will ever get to play,” he said. “I was being me, but me turned all the way up to ten. I could say anything, do anything and I would wink and everyone was in on the joke. They got it, I was connecting, it was perfect. But I couldn’t help feeling like I had achieved everything I had wanted to in wrestling. By the end of 1998 I was the youngest world champion and making a lot of money, but I wanted to know what was next.”

The Rock then goes on to talk about how he could possibly one day follow along the same path that WWE Hall of Famer Jesse Ventura and go into politics. He says that he is still open to getting into politics, maybe even running for president one day.

“I’ll be honest, I haven’t ruled politics out. I’m not being coy when I say that, but at the moment I am not sure. I can’t deny that the thought of being governor, the thought of being president, is alluring. And beyond that, it would be an opportunity to make a real impact on people’s lives on a global scale. But there are a lot of other things I want to do first.” 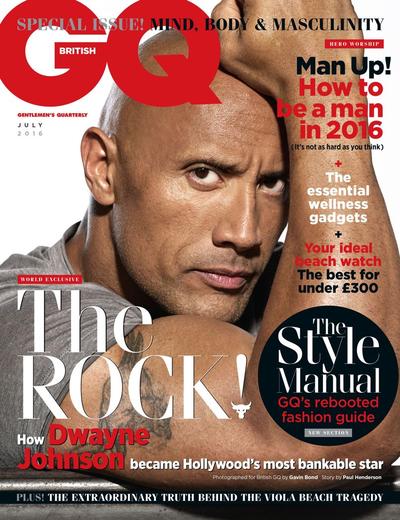