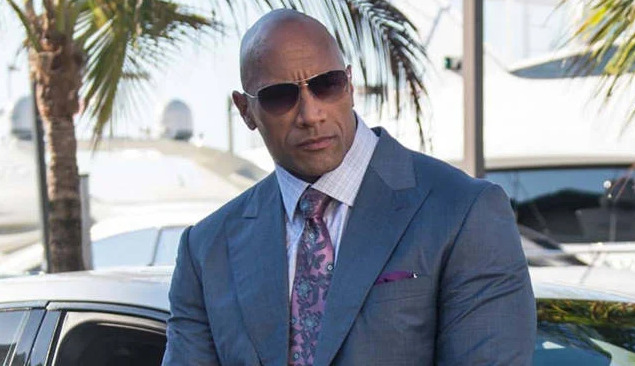 Last night, Dwayne “The Rock” Johnson posted a heartfelt video on his Twitter account, calling out the United States President, and WWE Hall of Famer Donald Trump for his lack of leadership during these tough times.