Does Tommy Dreamer Regret Being Hardcore? 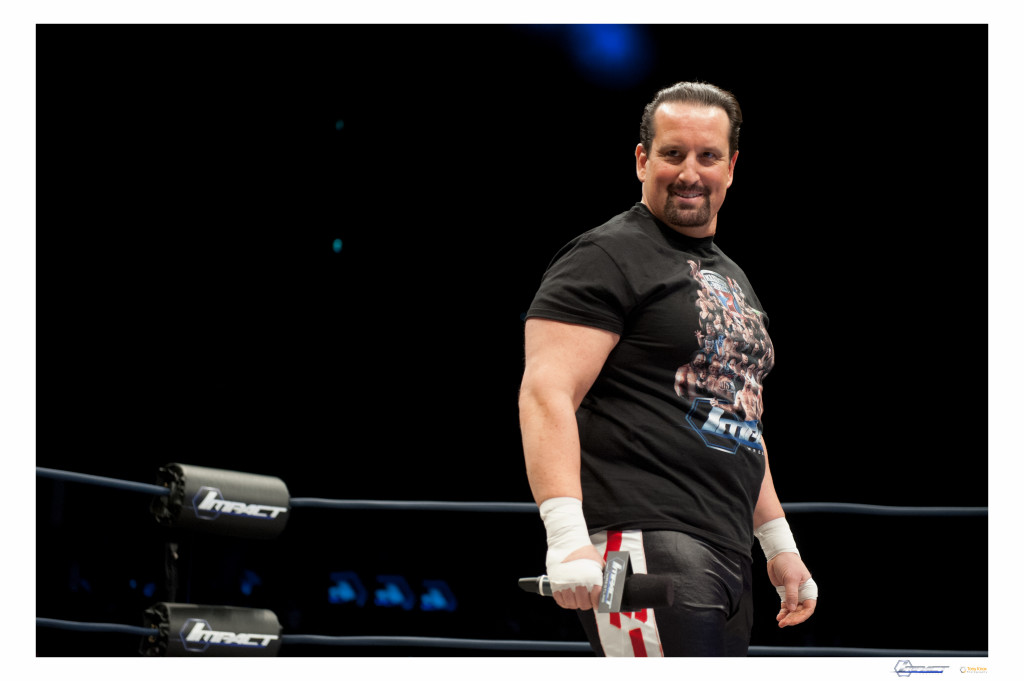 Tommy Dreamer recently sat down for an interview with “Total Wrestling Magazine” and has allegedly made some surprising comments regarding the legacy of ECW.

While ECW was a revolutionary wrestling promotion in it’s time, history might not look kindly on the kind of plunder-based wrestling that went on there.  What we now know about head injuries, the repercussions from multiple concussions etc. make nostalgic viewing of old ECW matches more difficult.

In speaking about ECW’s legacy on the business, Dreamer has made some surprising comments considering the important role he played in the company

“I think ECW spurred a lot of garbage wrestling. Guys would look at myself and Sandman and think that they could put on a T-Shirt and sweatpants and call themselves a wrestler. There’s a lot more to it.”, Dreamer was quoted as saying.

ECW was about more than un-protected chair shots, but certainly if they had known what is common knowledge now regarding the impacts of head shots, the style of wrestling ECW would have almost assuredly been quite different.