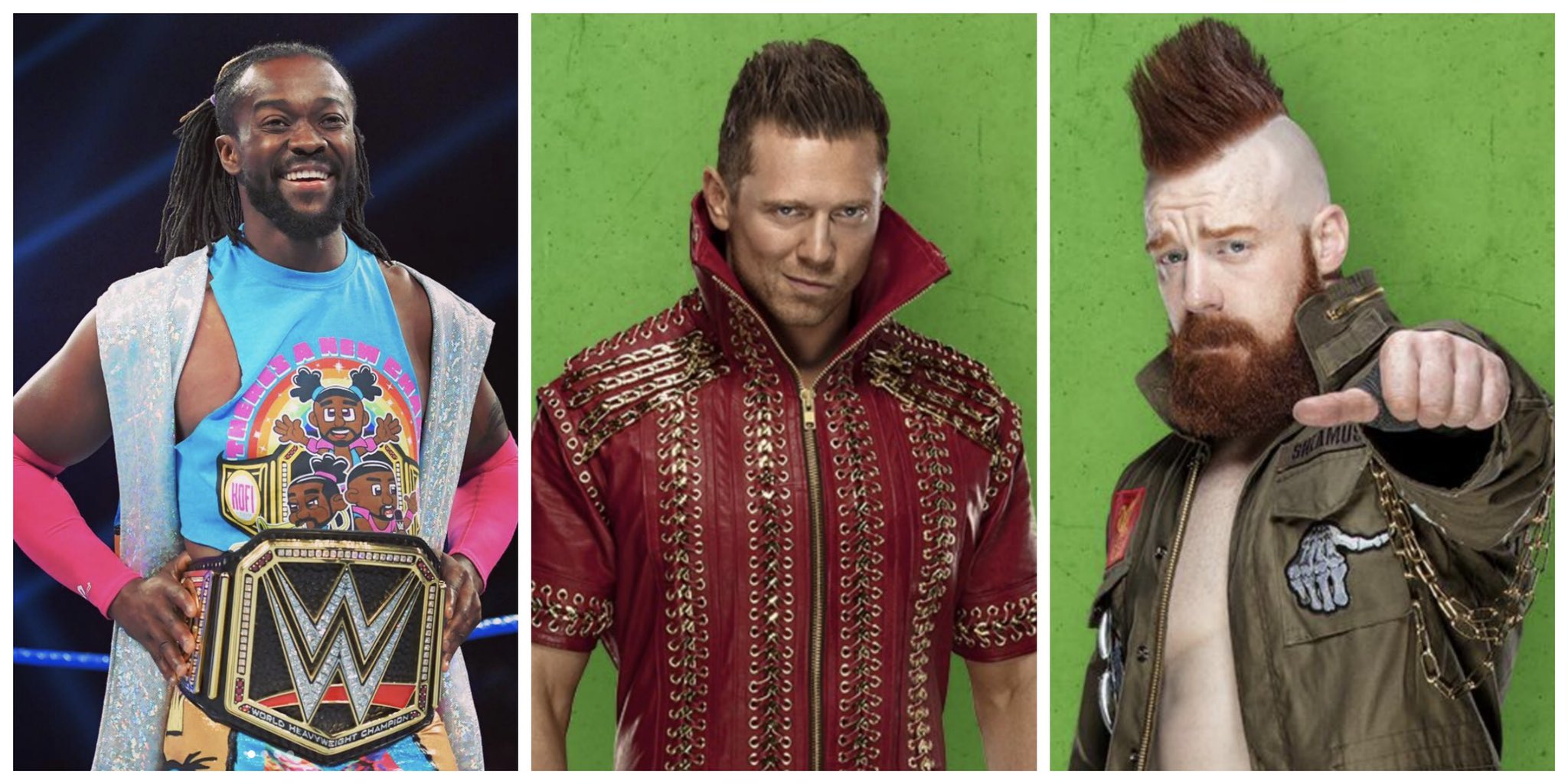 The Main Event is a new WWE wrestling-themed film that is scheduled to premier on April 10th for Netflix. Several WWE stars will be part of the family-friendly film including Kofi Kingston, , The Miz, Sheamus, Corey Graves, Keith Lee, Renee Young, Babatunde, Otis, and Mia Yim.

Stars of the film include Adam Pally, Tichina Arnold, Seth Carr, and Ken Marino. The film is about a 10-year old boy who gets bullied, and dreams about one day becoming a WWE star. The boy eventually becomes Kid Chaos after finding a magical lucha mask which gives him super-strength.

Keith Lee is supposed to have a big role in the movie and is getting some positive buzz over his performance. Original script had cameos from Bray Wyatt and John Cena, but unfortunately they were cut.