Details On How Killer Kross Got His New Name Karrion Kross 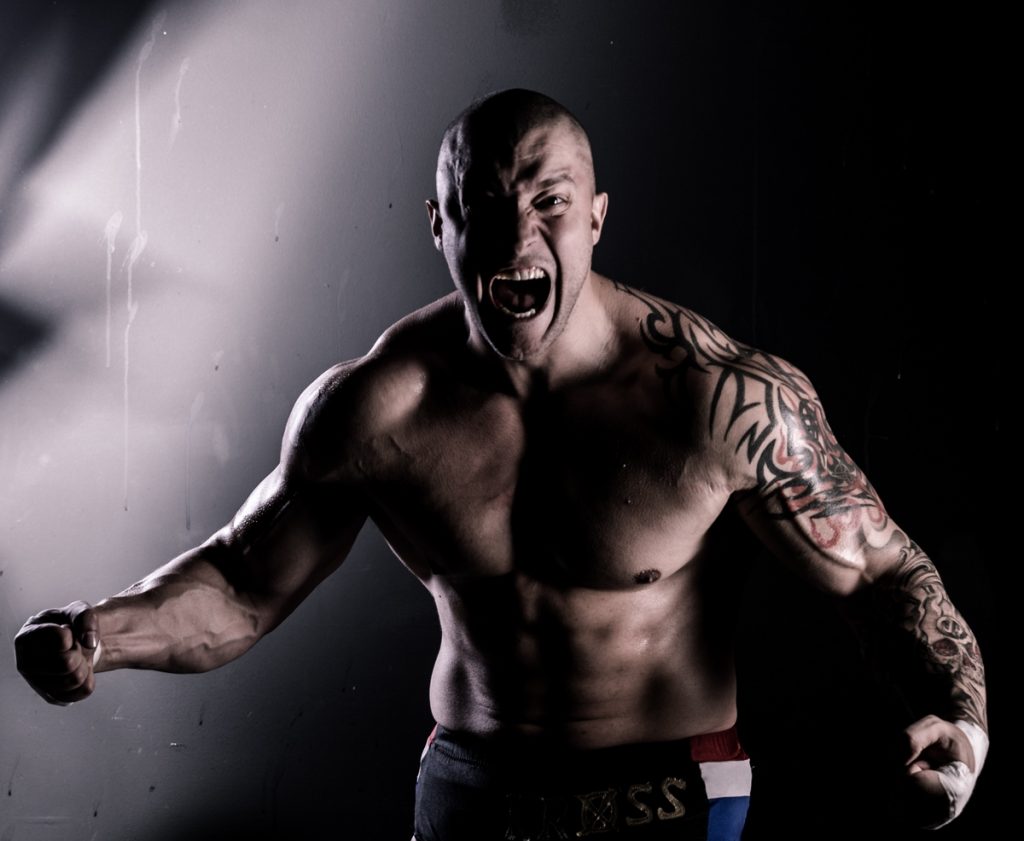 We recently saw Killer Kross make his NXT debut as he attacked Tommaso Ciampa. We also found out that he had a new name, Karrion Kross.

According to a report by Fightful, the name change was not an idea from WWE, but it was actually Kross who came up with the name.

The name has a few different meanings as the word “carrion” means the decaying flesh of dead animals, and in Greek mythology “Kharon” is the ferryman who takes souls to the land of the dead. Kross also has a big tattoo of “Kharon” on his back, which you can see below, among his many other tattoos. 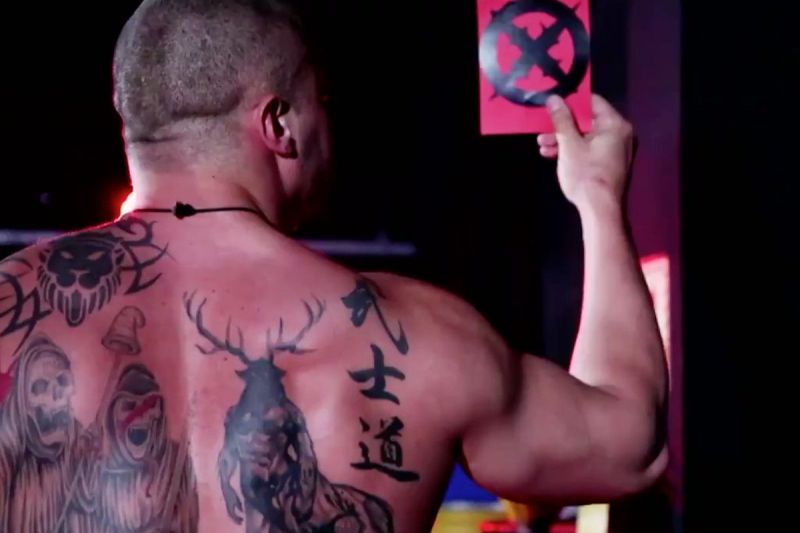