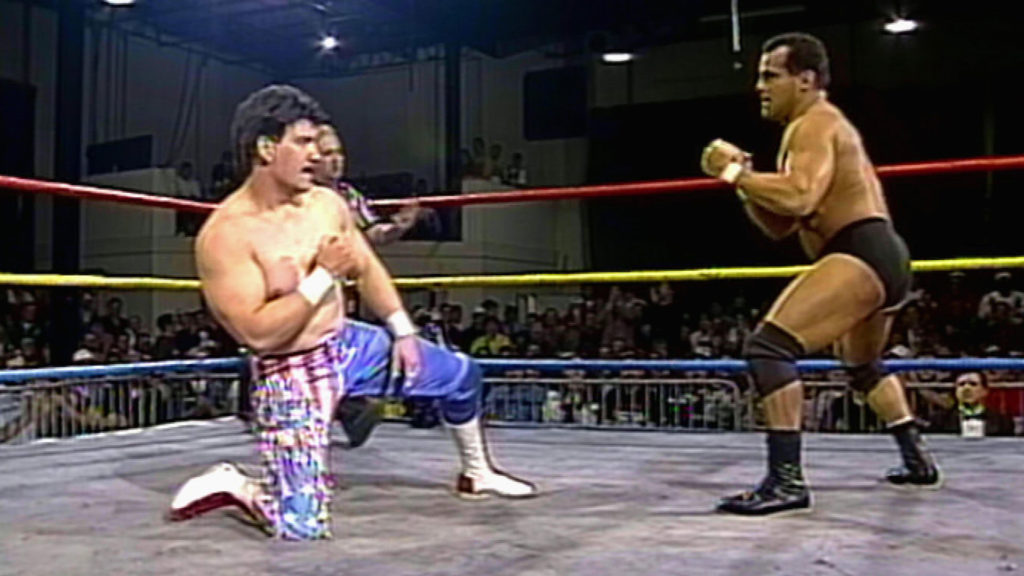 Recently Dean Malenko  joined the AEW Unrestricted podcast to discuss several topics from his wrestling career including coping with stress and traveling, a funny story about Eddie Guerrero during their time in ECW, and more.

Dean Malenko on how to cope with all the traveling in pro wrestling:

“how do you cope with that? It’s laughter. Just ribbing each other, just having fun and car rides and hotel rooms and just crazy antics. Nothing that hurts anybody, hurt somebody’s feelings, but we just had a lot of fun. Travelling over with these guys and telling stories and coming up with stories.”

Dean Malenko on knowing when to joke and when to work:

“When it was time to go to work? When the bell rang? We knew what it was all about, you know?”

“To that point, I was booked for a show with Paul E one time in Orlando. Eddie came in a couple days earlier. He stayed with me and my wife in Tampa, just a little over an hour drive to the venue. So we’re sitting there watching a football game and having a couple beers and before I knew it, my wife, walked down the stairs. She said ‘haven’t you got a show tonight?’ We were like ‘holy sh*t’ 30 minutes before the bell time and it was an hour drive.”

“Eddie’s like scrambling, throwing stuff on the ground. We’re working against each other and I would probably say that was our saving grace. We never talked about the match in the car. Then we get to the venue and Paul E is just steaming.

‘Where in the hell you guys been!? You guys are up next, go get ready! And 20 minutes later we get back to and Paul was like ‘that was one of the best matches ever.’ He’s pissed off was because we were late, but that got forgotten quickly!”