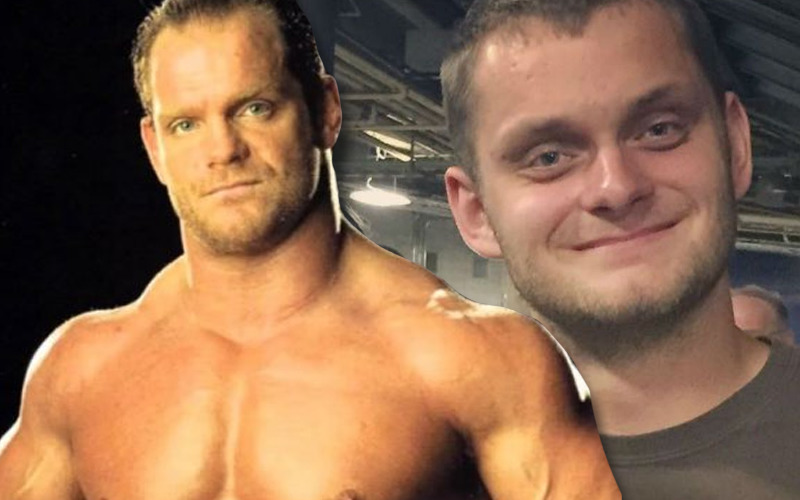 On the latest episode of “Busted Open Radio”, David Benoit talked about several things, included his father’s death, Vince McMahon, Chris Jericho, Chavo Guerrero and more. He mentioned how Chris Jericho and Chavo Guerrero were the only two people who were always there for him. He also mentioned that Vince McMahon never called him. We have included a few highlights below or to listen to the full show go to “Busted Open Radio.”

“He’s played a big role in my life. He’s always been there for me. Only two people that really been there for me were Chavo and Chris when the whole thing went down. I didn’t get no calls from anyone else, not even Vince McMahon called me after, but that’s his decision.”

David Benoit on if doing the documentary:

“I let 13 years of pain go away when I sat there in front of that camera. I let it all out and I felt like a new man.”

David Benoit on being bothered by certain things in the documentary:

“It bothered me a lot. I didn’t expect to see those pictures, I guess you could say.”

David Benoit on if he wants to wrestle:

“Yes, I want to wrestle, I just don’t know where to go. I’ve been looking.”