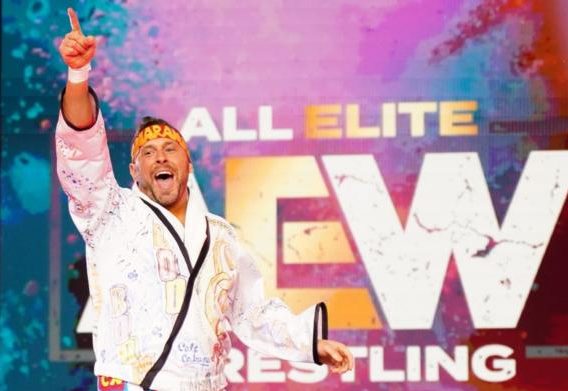 Cabana made his triumphal AEW Dynamite debut this week while teaming with SCU for an eight-man tag team match against Dark Order. Both Arquette and Cabana acknowledge that Arquette was behind the painting of the jacket.

See both of their tweets below:

The jacket I painted for one of my favorite wrestlers in the world @ColtCabana on @AEWonTNT POP!!! pic.twitter.com/TF3De4tExg