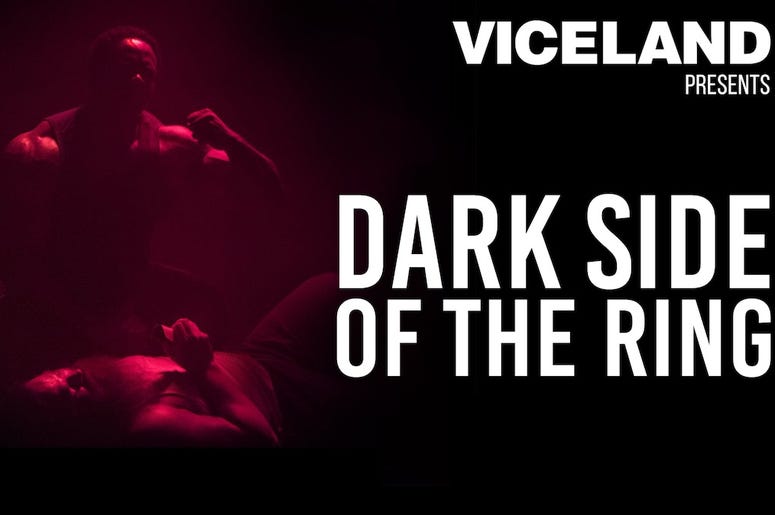 The second season of “Dark Side of the Ring” presented by VICELAND will debut later this month. The documentary series focuses on infamous behind-the-scenes stories throughout the history of pro wrestling.

Season two will feature ten episodes, but only nine subjects will be covered as one of the episodes will be a two-hour special and not the usual one-hour. The first season consisted of only six episodes.