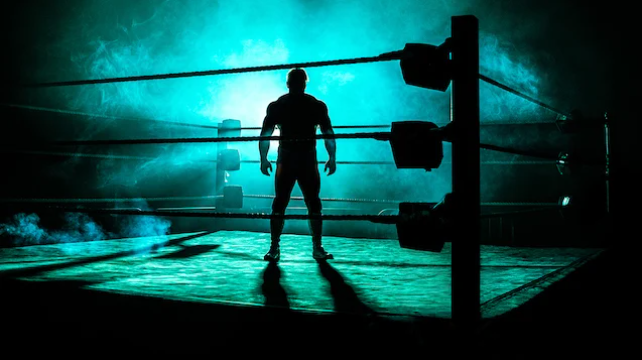 Looks like season three for Dark Side of the Ring is a lock at this point as Variety is reporting that the docuseries is the highest-rated program in the history of VICE TV which launched in 2016.

“We are absolutely ecstatic with the success of ‘Dark Side of the Ring.’ Audiences respond to our courageous compelling storytelling, and this series has proven to be heavyweight in the television landscape. I am very proud to partner with the incredible creatives at Vice Studios, and tag team executive producers Evan Husney and Jason Eisener who have so skillfully crafted this show. It is in every way the no holds barred type of programming that you can expect to see on Vice TV. Looking forward to the next KO!”

Chris Jericho narrated season two while Evan Hunsey was the writer and Jason Eisener was the director. Vanessa Case, Naveen Prasad, and Catherine Whyte are the executive producers, with Alex McIntosh producing.