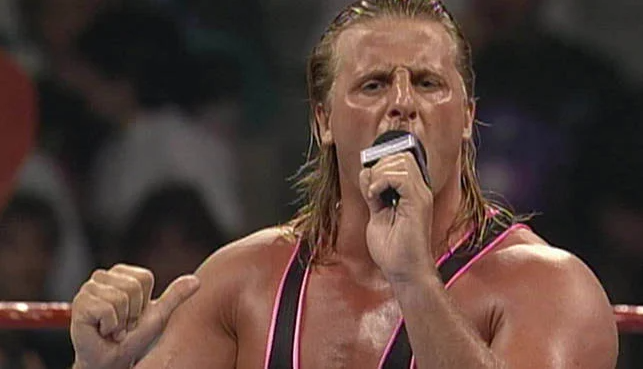 A bonus clip that didn’t make the initial broadcast of “The Final Days of Owen Hart,” which was the season 2 finale of Dark Side of the Ring has been released by VICE TV.

Check out the clip below.

In this bonus scene from the season finale, Owen Hart’s friends and family remember his notorious ribs both at home and in the ring. pic.twitter.com/MbTQysHk7v

Previous Viewership For WWE NXT & AEW Dynamite (5/20)
Next Nikki Bella On Breakup With John Cena, Sex Story That Was Taken Out of Her Book