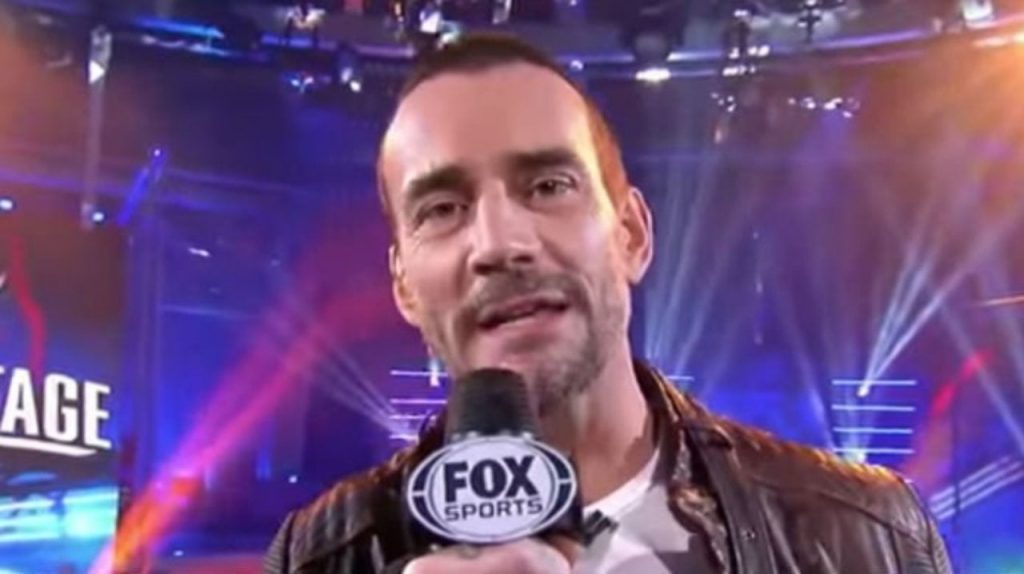 During the latest episode of WWE Backstage, former WWE World Champion CM Punk shared his thoughts on the current protest going on in the U.S. over the tragic death of George Floyd, which has led to several riots and looting.

“I think people people talk about the need to have a conversation. You know, I’m a white guy. I’m not here to pretend to understand how black people feel and I don’t think that it’s my place to tell them how they need to react. This country has a problem, that much I know. I’m here to tell the white people, you need to listen to your black brothers and sisters and you need to understand where they are coming from. It’s hard to try to walk in somebody’s shoes or try to understand where they come from.

But this country, there’s almost two Americas, when I get pulled over, I’m nervous that I’m going to get a ticket. I don’t want to live somewhere where, Mark, if your son gets pulled over, he’s worried he’s going to get murdered. I’m just here to tell white people you probably need to shut up more, and you certainly need to listen more. There is a problem. The paradox is the only way to deal with intolerance is with intolerance. If you are a white person, you more than likely are privileged. Use that privilege and support your black brothers and sisters, especially now because we need it.

We live in a time where hatred is stoked at the highest level. I don’t like things I see. I do what I can to stop it and I think I’m hopefully using my voice for good, but fascism and racism cannot win, and if you’re struggling to try to come up with a way that you can help, the easiest way to help is combat that intolerance with intolerance. There’s no room for it. How I relate that all to myself even though none of this is truly about me is the first tattoo that I ever saw in my life was a number on my grandfather’s arm. And he rode a horseback towards Nazi panzer tanks. Now it’s 2020 and we live in a world where a President says that Nazis are very fine people. You can’t walk that back and you can’t tell me that you meant something different. If you’re white, use your voice, protect your black brothers and sisters and protect the people who this country was not built for. They might say it was, but everybody has a different experience. And just listen more.”

“I’m not here to pretend to understand how black people feel. It’s not my place to tell them how to react.” – @CMPunk #WWEBackstage pic.twitter.com/GgWAPz4jkQ