According to a recent report from PWInsider.com, CM Punk has filed a countersuit against his former friend Colt Cabana this past June 18th. Punk is reportedly seeking $600,000 for general damages as well as interest and legal fees in response to an amended lawsuit that Cabana filed in August of 2018.

CM Punk would then claim that he spent $1.2 million in legal fees between himself and Cabana in The Amann lawsuit and was never reimbursed, which he stated “violated fundamental principles of justice, equality, and good conscience” and breached their contract. Punk would also note that the podcast with Cabana was immensely popular, however he never received any compensation for it. Cabana’s side will have to respond to the countersuit by July 3rd. 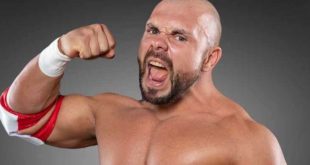 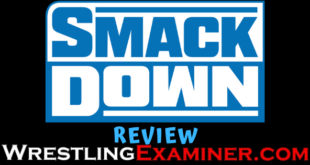 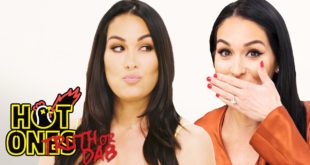