Chyna’s Cause of Death Revealed According To Manager 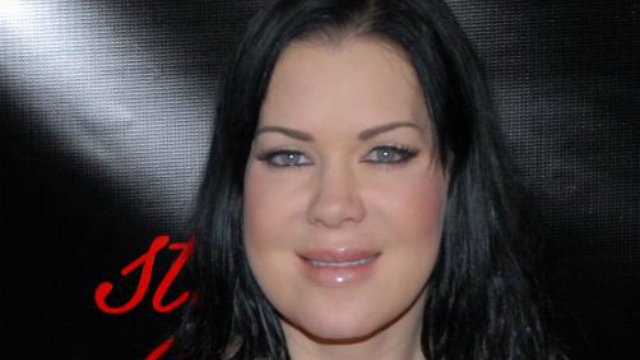 According to longtime manager Anthony Anzaldo Former WWE performer Joanie Laurer (Chyna) died as a result of an accidental overdose of prescription drugs.

Anzaldo talked with the New York Daily News and told them that Chyna had been mixing Valium with Ambien. Both medications were legally prescribed to her.

“She was inappropriately taking her legally prescribed medication over the course of two to three weeks,” Anzaldo said. “On Sunday night, her body had enough.”

Valium and Ambien have been a part of Chyna’s life for years now, but recently she upped her intake to much higher and dangerous levels. A toxicology report won’t be available for several months.