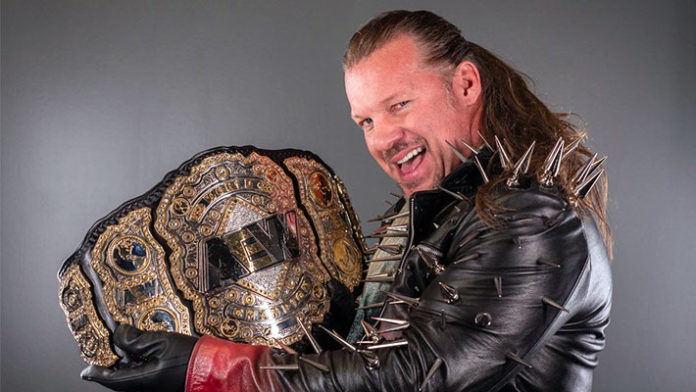 Chris Jericho who is AEW’s World Heavyweight Champion recently had an interview with Justin Barrasso of Sports Illustrated to help promote AEW Revolution. Jericho talked about several topics, here are a few highlights.

Jericho on leaving WWE for AEW: “It was much more of a risk because if this didn’t work, I was leaving behind a lifelong career in WWE.” Later he went on to say “When I went to Japan, I realized wrestling can be fun again. Not that it wasn’t fun, but the creative freedom I had there was one of the reasons I came to AEW.”

Jericho on AEW being an alternative to WWE: “We’re not the alternative, we’re an option. If you don’t like what you’re seeing on one side of the street, now, for the first time in 20 years, there is something happening on the other side of the street. You can make a choice. We didn’t come into this with the mentality of, ‘We’re gonna crush ‘em!’ They did, and they’re getting their asses kicked every week. It’s probably embarrassing for them.”