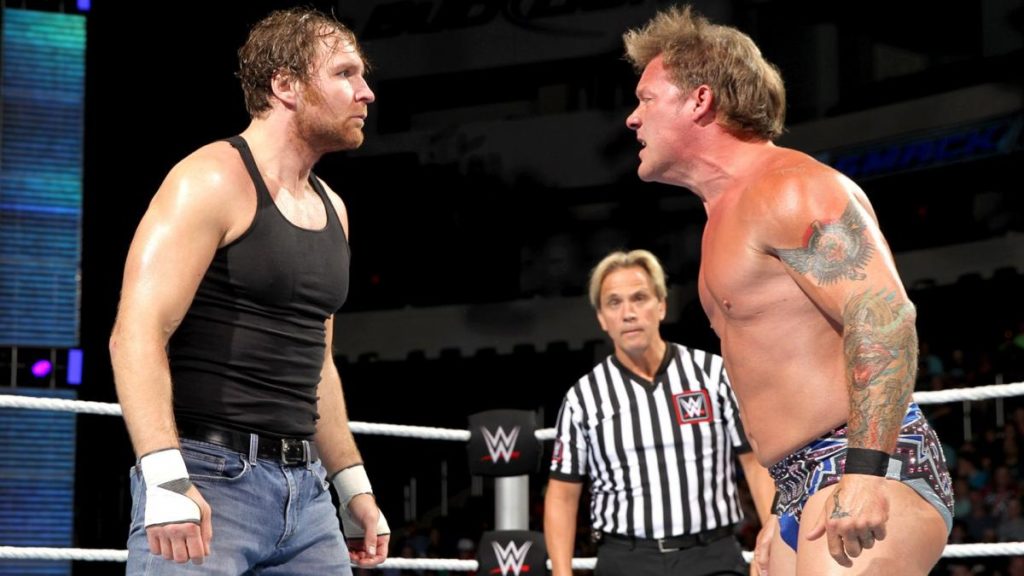 AEW wrestler Chris Jericho responded to a fan who tweeted about a WWE live event that took place at the Kimmel Arena in Asheville, North Carolina back in July 31, 2016. The event was headlined by WWE champion at the time, Dean Ambrose (Jon Moxley in AEW) defending his title against Chris Jericho in an “Asheville Street Fight.”

According to Jericho he was paid $750 for that event.

A rape comment Sammy Guevara made about Sasha Banks in 2016 resurfaced on social media, …