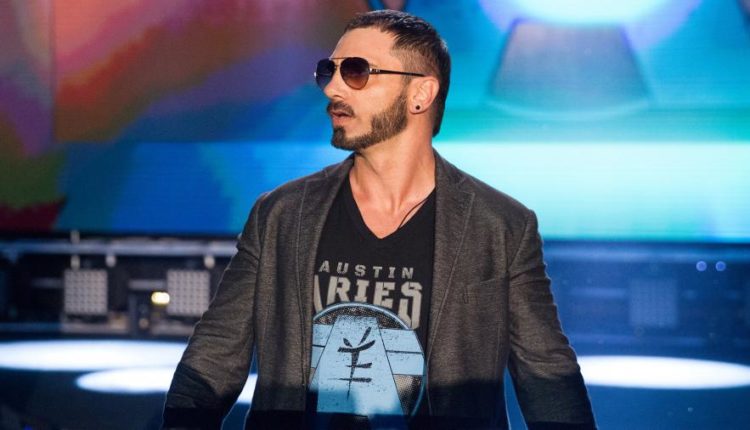 Former Impact Wrestling wrestler Austin Aries has released a statement on Twitter, regarding the accusations of sexual misconduct by multiple women.

One woman said that when Aries didn’t have a place to stay she let him sleep at her place, but told him to sleep on the floor. Aries instead laid on the bed next to her and touched her thigh without her permission.

I was DMed a pretty horrific Austin Aries story and I feel like there are probably many.

Back in 2010, after a show in Manhattan, Aries and another wrestler needed a place to play for a few hours before a flight. My best friend who can confirm if she’s comfortable…

Another woman claims that he asked her to dance for him so he can see if she was good in bed, and even though she kept ignoring him that didn’t stop him from asking her multiple times to go to his room.

Austin Aries asking me to stand in front of him and ‘dance for him’ then asking me ‘move your shorts to the side so I can see’ then telling me if I don’t dance it means I have no rhythm and I’m bad in bed.. then continued to invite me to his room 3x which I ignored.

Another woman said that Aries pulled her shirt so he can see her bra color and then asked her if her underwear matched.

Also I literally just remembered at Irish Times the second time I was over in 2010, Aries pulled at my shirt to see my bra and then asked me if my underwear was matching.

I regret not kicking him in the dick so many times.

In his statement, Aries says that he is not a sexual predator, but that he hasn’t lived a “flawless life” and admits that he has not always “said the right thing or made the right choice, whether professionally or personally.”

You can see Austin Aries statement below.

Previous Chris Jericho Reveals He Was Only Paid $750 for WWE Title Match With Dean Ambrose in 2016
Next Dave Lagana Releases Statement On Liz Savage Accusing Him of Sexual Assault, Denies Accusations