Breaking News
Home / AEW/WWE / Chris Jericho On How He Began Logging All His Matches, Plans to Release Complete Record 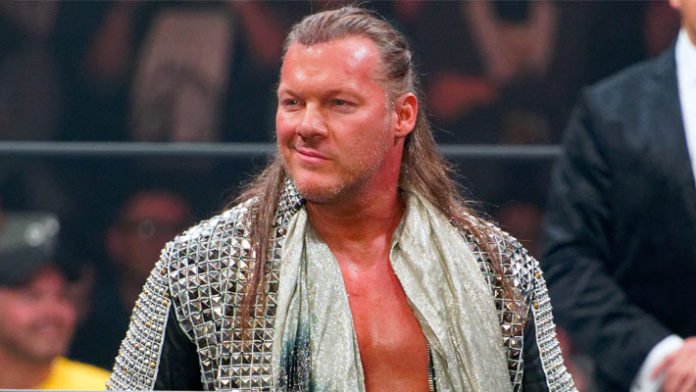 Former AEW World Champion Chris Jericho recently appeared on the First Match Podcast and talked about his wrestling career and how he logs all his matches. Jericho mentions how he got the idea to keep a record of all his matches, and how he is preparing to release all this info on his 30th anniversary in the business.

Chris Jericho on why he began logging all his matches:

“Keith [Hart] showed up the first day to take all of our money. And I asked him a question, which is funny because I’m actually working on [something] right now. I said something along the lines of, ‘How many matches have you had?’ And he’s like, ‘What are you talking about?’ And I remember his big insult, he called me ‘Gearbox.’ He’s like, ‘What are you talking about, Gearbox? Who knows how many matches I’ve had?’ … and I was thinking, ‘Well, how do you not know how many matches you’ve had?’ If I want to find out how many games Wayne Gretzky’s had, I can just go to the library at the time, now just go online, and look it up. But the fact that he didn’t know, I said, ‘Well, if I ever have a match’ — not ‘if I ever,’ I knew I was gonna have matches’ ‘When I start having matches, I’m gonna keep a log of it.’ Which I’ve kept to this day.”

Chris Jericho on his plan to release the record of his matches:

“October 2nd, 2020 will be my 30th anniversary of being in the wrestling business. And I’m going to release this entire list of matches, and do some stuff around it because no one’s ever done it before. And no one will ever have a career like I’ve had traveling around the world, to amass all of these matches, right?”

Chris Jericho on what format he plans to use to release it:

“Yeah, what I want to do is, there’s a guy called Alex Marvez, who’s transcribing all this. He’s a bit of a wrestling historian. And get maybe a Dave Meltzer and Bryan Alvarez, and just sent them this list. And I’ll self publish it for people who want to buy it. And then I’ll do kind of, you know we’ll just sit down in a room and just talk about all of this history that I have. You know, three, four, five hours or whatever it is. And kind of make a chronicle of it.”

Previous Bret Hart Breaks Down His Rating System, Where Does Hulk Hogan Rate Compared to Himself
Next State of Pennsylvania Moves To Revoke Tammy Sytch’s Parole After Arrest