Chris Jericho On Chris Benoit & Dark Side Of The Ring Docuseries 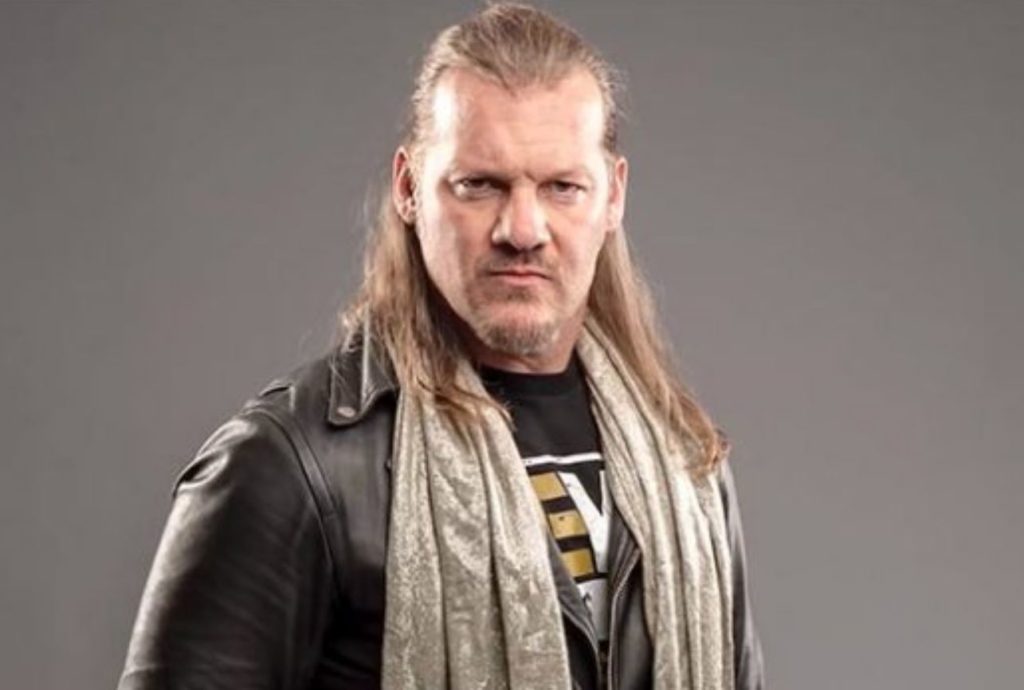 Chris Jericho recently had an interview with Paste Magazine to talk about his involvement with VICE’s Dark Side of the Ring docuseries season premier that focused on the tragic double murder-suicide of Chris Benoit.

Jericho on Benoit’s contribution to the world of pro-wrestling, and the importance to revive the memory of his work.

“I don’t know, man. It’s a weird thing,” Jericho responded. “I’m not doing this to glorify a murderer but I’m also not doing this to wash away the things that he did. I think it’s a personal choice. If you were someone that didn’t know Chris Benoit you might want to study his matches because he was one of the greatest of all time. There’s no doubt about that. No matter what he did in the last weekend of his life, as a professional there were none better.”

Jericho on difficulty of Benoit’s legacy and body of work for those who knew him or followed the business back in 2007.

“Where it becomes harder is if you knew him, or if you were there or around or involved or a wrestling fan in 2007, when this went down.”

“I would say probably 10, 15 years from now—even now—you’re going to have a whole generation of performers that weren’t really fans back then, or might not have really known the true story, that won’t care as much. They’ll want to watch his matches and just try to learn and see what he did and what he was.”

Jericho is not sure if he wants to watch old matches of Benoit’s, but completely understand others that do.

“I don’t know if I really want to go back and watch those matches even though they’re so connected to me in so many ways. It’s hard to do. But I don’t blame other people for doing it, because those matches are great examples of what perfect pro wrestling is.”

Chris Jericho talks about a whole range of topics during the interview with Paste Magazine, including Chavo Guerrero getting him involved with the docuseries, plus much more. Check out the full interview here.

Previous Jim Ross On The Ultimate Warrior, Vince McMahon, AEW Growth, And More
Next Jake Roberts On Who Brought Him Into AEW