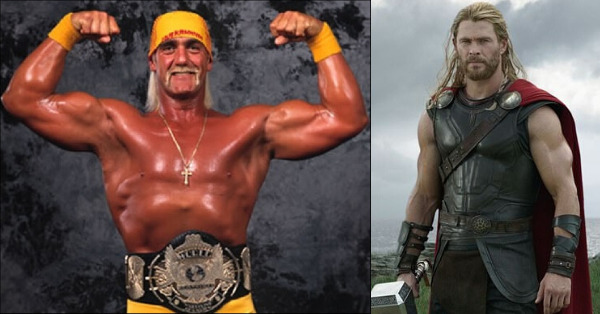 Movie star Chris Hemsworth recently did an interview with Total Film from ComicBook.com, where he said that he is going to have to train harder than ever before to play the role of Hulk Hogan in an upcoming Netflix Hogan biopic.

“This movie is going to be a really fun project. As you can imagine, the preparation for the role will be insanely physical. I will have to put on more size than I ever have before, even more than I put on for Thor. There is the accent as well as the physicality and the attitude.”

“I will also have to do a deep dive into the rabbit hole of the wrestling world, which I’m really looking forward to doing.”

Hemsworth also said that he will need to die his hair blonde and add a mustache and balding look, which is Hogan’s trademark.

The film will look at Hulk Hogan’s rise to the top of the wrestling world in the 1980s.

Todd Phillips, who directed the movie Joker is set to direct the film.

Previous WWE With More Positive COVID-19 Test Results From Recent Round of Testing
Next Jake Roberts On Moving Out of DDP’s Home, New Chapter In His Life, Staying Involved With AEW