Charlotte Flair on Her Next Big Goal for WWE, Addresses Her Current Hiatus 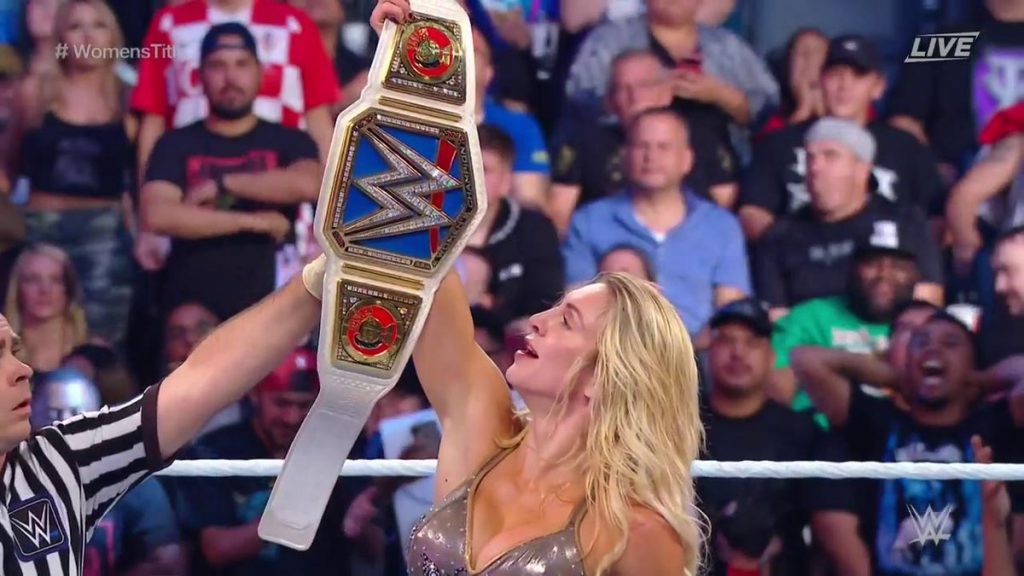 WWE Superstar Charlotte Flair recently was a guest on The Bellas Podcast, where she discussed her latest career goals for WWE, and her current hiatus from the company.

Charlotte Flair on her next goals in WWE:

“No, I think that’s what I’m having such a hard time with just because I gave so much to wrestling or give so much to wrestling. To be where I am, it’s been my life, my love. It changed my life, wrestling did. It’s that whole new fear again of, ‘Well, I’m not good at anything else. What am I going to be good at?’ Like, ‘Wait, you’re 34. You’re supposed to be doing this.’ But I don’t want to do this. I feel like I’m 25 because I missed all these years. I really don’t know. And people ask, ‘What’s next in wrestling? You’ve done it all.’ I’m like, ‘Well, I want to do it again! I want to do it better!’ Like, imagine if I had started at 20, you guys would really, really hate me.”

Charlotte Flair on her current hiatus from WWE:

“Now, I’m out again. I’ve had another issue with my implants. I know that people, they know that I’ve had problems in the past. So, I just have to get those fixed again. I’m having problems with the left one again. It’s fine. It comes with the territory. … This is my third time. I thought right now is the best time to get it fixed.”