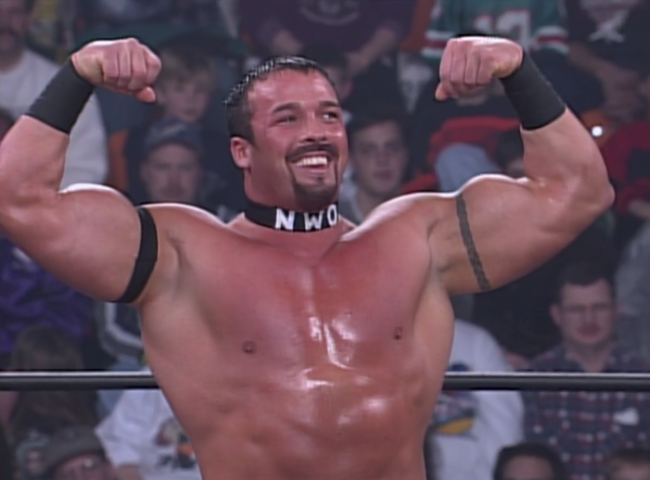 Former WCW Star Buff Bagwell, who has been charging fans $50 for a video Cameo, recently sent one to a fan where his face is visibly bruised and also sounds like he is slurring his words.

In the beginning of the video, Bagwell said that he had a “broke face” but mentioned that he was “still good looking.” Bagwell also joked about putting his girlfriend in a choke-hold because of the stress caused by being in quarantine.

As @GregoryIron would say, “Of all the Cameo shout-outs, this is one of them.” pic.twitter.com/qcx0KMP3Nx