Bruce Prichard On Why WWE Started Adding Hollywood TV Writers to the Creative Team, Why Most Didn’t Last 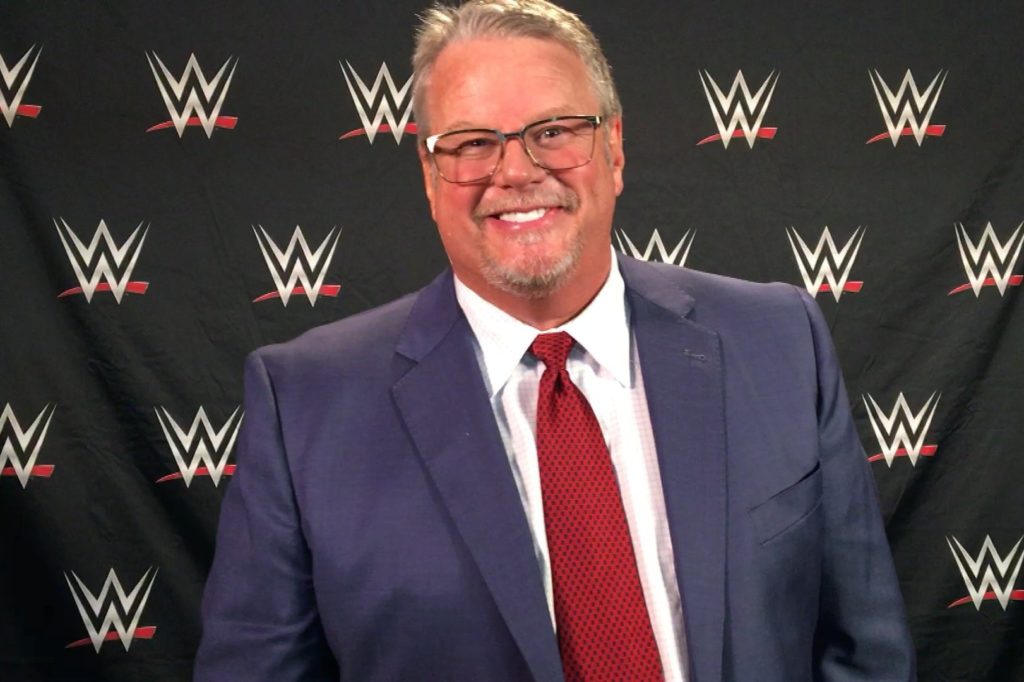 On the latest episode of Something to Wrestle, Bruce Prichard talked about WWE Backlash 2005. He talked about several changes that were happening at the time, especially in the WWE creative team.

WWE started to bring Hollywood TV writers into the mix, the first was Larry Mollin who worked on shows as Knight Rider, CHiPS, and Beverly Hills 90210. Prichard explained why WWE decided to go after writers with Hollywood TV backgrounds, and why most of them didn’t last.

Bruce Prichard on the reason for  having Hollywood writers on the WWE creative team:

“Well, a big part of it was trying to get outside of the bubble and bringing writers with a writing experience to bring them into your content, and hopefully then, they can create characters and add some depth to the writing process itself. That was the feeling, not like, ‘Not all writers can’t write on Friends or Chicago ER, or whatever the hell. You have to have the right mix, and Brian Gewirtz is the perfect example of someone who came from that world and was able to adapt. Tommy Blacha came from that world and was able to adapt. Freddie Prinze came from that world and was able to adapt, in retrospect, because they were fans and loved the business and were students of the game. Just because someone is a great writer doesn’t mean they would be a great writer for the WWE. Some would be. There’s guys that are out there that have had very successful shows that are huge fans that couldn’t make it and some that could.”

“So, Larry Mollin — I don’t think I ever met Larry face-to-face. I talked to him several times over the phone, but Larry didn’t go to TVs and wasn’t around a lot. So yeah, I couldn’t tell you one thing about him other than that — I think he was the bony fingers guy. He had fingers like Lurch in the Addams Family, but I can’t tell you for sure because I never got to meet the guy.”

“Look, it’s very demanding, and you’re either willing to put in the time and the effort or you’re not. And sometimes, that can be a rude awakening. And the other thing about writing on a sitcom or television show is that you’re writing 13 episodes at a time, then you’re done. Try doing it every week, live. It’s a huge difference, and there’s nobody else that does what we do. So, therein lies the hard-to-find, to be able to come in and adapt. You got to find the right people.”