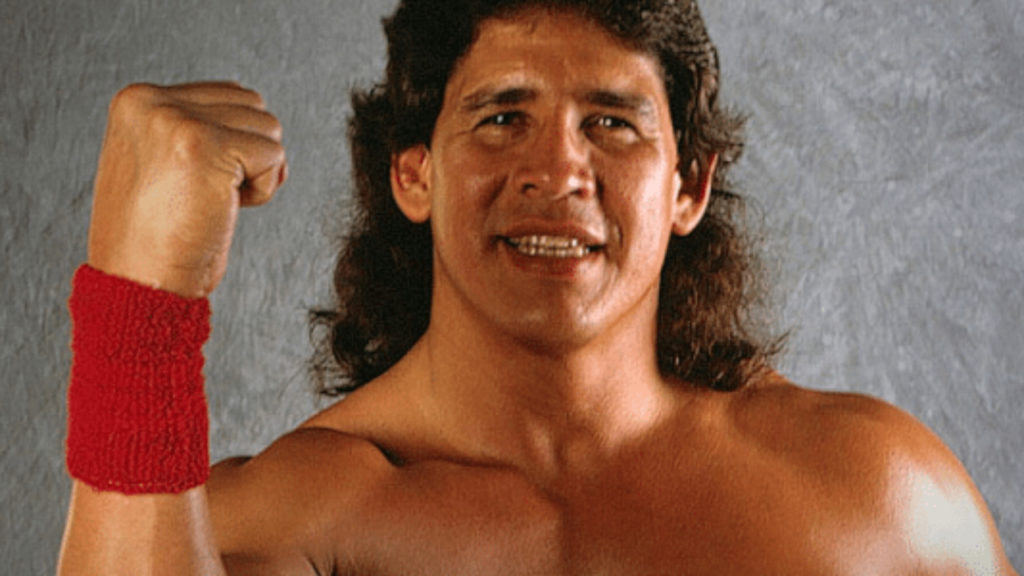 On the latest episode of the Something to Wrestle podcast, Bruce Prichard talked about Vince McMahon never letting Tito Santana turn heel. That made Santana a rare breed, as he spent his entire WWE (WWF) career as a baby face.

Conrad Thompson mentioned that Santana did ask McMahon if he could turn heel after Strike Force broke up. McMahon shot down the idea and instead his former tag team partner, Rick Martel turned heel and became “The Model” Rick Martel.

Bruce Prichard on If Vince McMahon wasn’t able to see Tito Santana as a heel:

“Absolutely, because it’s hard to hate Tito Santana. The human being is, you know, what you saw is what you got on Tito. Tito was a very, very warm, natural, just real person. And there’s nothing put on about him. He’s a good guy, he would be the guy that would, you know, be the first one to come to your aid. And if someone was doing someone wrong, Tito would be the first guy to step up and and say, ‘Hey man, no, don’t do that.’”

“And a heel, a good heel, I think does have to have some of those a**holian tendencies that I’m not sure that Tito has in him. I think Tito’s just too good of a person. Maybe he could have, I don’t know, because usually heels are the best guys in the locker room. But I don’t know, I think that it was just that he was too nice.”