Breaking News
Home / WWE / Bret Hart On Vince McMahon Calling Him After His Stroke, Bitterness He Had Towards WWE

Bret Hart On Vince McMahon Calling Him After His Stroke, Bitterness He Had Towards WWE 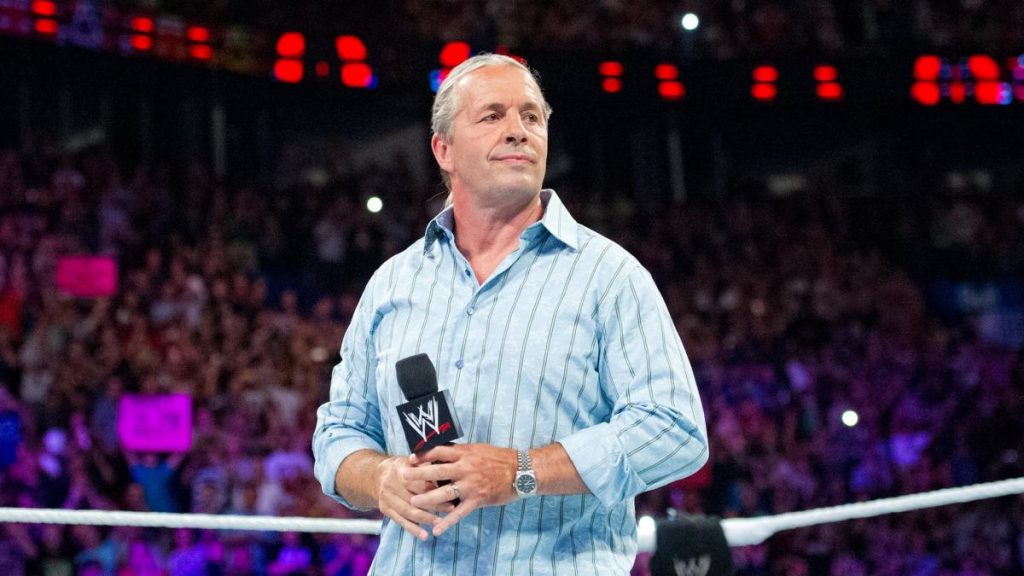 During an interview with ESPN, Bret Hart talked about several topics including his bitterness towards Vince McMahon, WWE, Shawn Michaels, Earl Hebner, and Goldberg before he had his stroke, Vince McMahon calling him while in the hospital following his stroke, plus much more.

Bret Hart on wondering if his bitterness towards Vince McMahon and WWE led to his stroke:

Bret Hart on Vince McMahon calling him at the hospital after his stroke:

“I do remember Vince McMahon called me when I was in the hospital, in the early days, the first day they put a phone in my hospital room, I was in the hospital for three months. But he called me up and he gave me a nice pep talk and we kind of broke the ice, and I remember it was very emotional for me, very therapeutic, it was uplifting, and Vince gave me a good pep talk too which he also gave me when I had the prostate cancer a few years ago, he was funny enough one of the first guys I called to tell that I was going in for surgery, and again he gave me a good pep talk that day. Vince and me have always had our issues in life, and we’ll always be tied in with the screwjob and what happened there and it was an unfortunate circumstance for both of us, but I think they were wrong and I was right, that’s just my opinion. I always had a father-son relationship with Vince. When he called me, for some reason, all the hate that we had between us, and I think it was pretty mutual, kind of melted away and ended up like two once upon a time friends at a very kind of tough moment of being there for each other and we talked that day about the Hall of Fame and if I ever got nominated, I told him I would go, I think I earned it and I deserve it and if he ever asked me to go, I’d go, and he told me that would happen some day. And we talked about other things and he was kind of positive. I said someday we should talk about what happened, because I think you got a different version than me from what really happened, and later on we did end up talking and we kind of agreed and buried the hatchet and that opened the door for the match in Phoenix.”