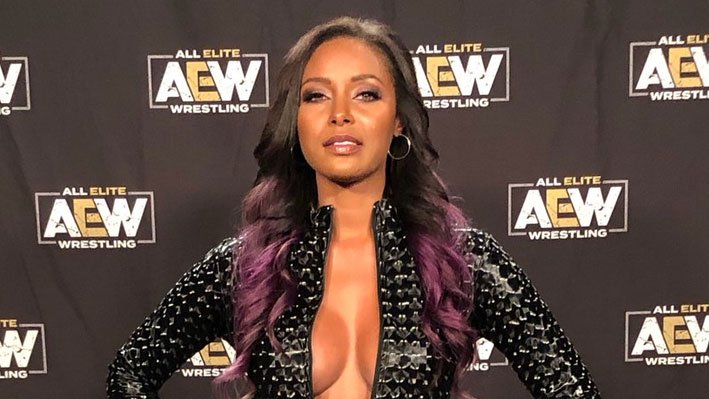 Brandi Rhodes on her critics because her husband Cody is AEW’s Executive Vice President:

“I mean the the only hesitation that I ever had was the hesitation that a lot of women are made to have positions like this” Brandi began. “Which is that people would say, ‘well, the only reason you’re doing this job is because of who you’re married to.’”

“Sure, it is tough being married to your business partner? You know, more so in the creative element than in the business sense. We’re very like minded, we both are very organised. We annoy people because we show up dressed up!”

Brandi admitted that she has seen several negative comments about her position within All Elite Wrestling. She acknowledged that it is extremely difficult for her to want something knowing that she will get negative backlash over it.