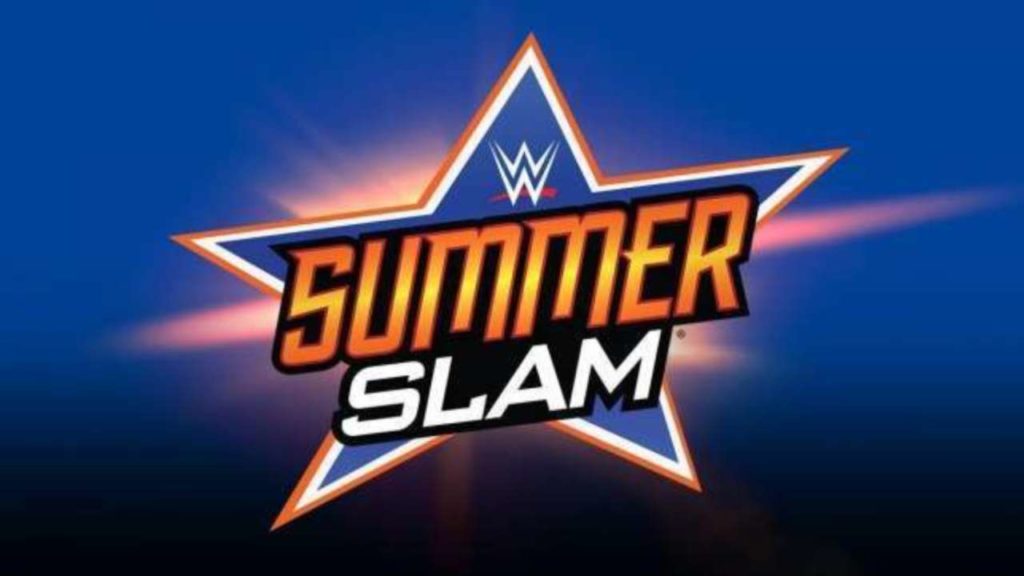 On the latest episode of The Hall of Fame Podcast, Booker T talked about the rumors that WWE is looking into holding SummerSlam at a beach or possibly on a boat with limited fans in attendance. Booker says that he likes the idea, but feels that it might be a bit risky to do this show with fans, but then go back to doing shows without fans.

Check out the highlights or watch the clip below.

Booker T on the idea of Summerslam on the beach with fans in attendance:

“I like the idea. Something like that, I think that’s the safest way you can go into something like this. Of course, we want fans back in the arena. We want fans back out there cheering for the boys and the ladies doing their thing, just because it’s wrestling, and without it, it’s just like, for me, I wonder how long can we go without a crowd in the audience. It’s like how long can you go without paying your mortgage? Sooner or later, the bottom is gonna fall out, right? So that’s what I’m thinking about. How long can we sustain without the crowd being in there, giving the guys that energy that they need as well as that visual that we need as well. I just wonder how long can we sustain.”

Booker T on how it might possibly be risky to have Summerslam with fans and then go back to shows without fans:

“It’s going to cost an exorbitant amount of money, and that’s just for one show. You know how people are, they belly full real quick, and they want more. If you give it to them one time like that and it’s good and people go, ‘Oh man, wrestling is back!’ And then they go back to what we are seeing right now, it can be one of those things where it’s like, ‘Awwww.’”