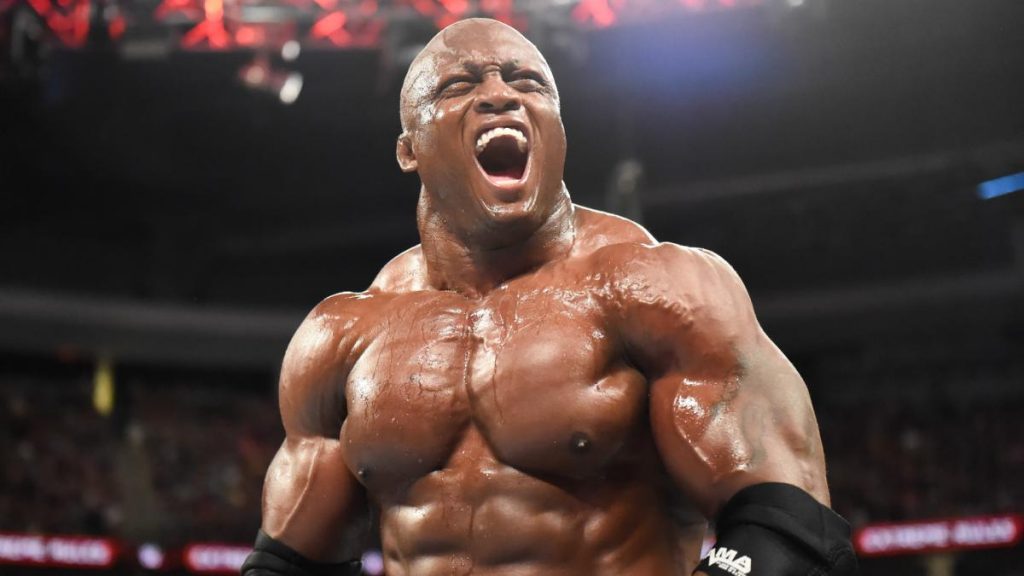 With Backlash around the corner, WWE had a media conference call this week. During the call Sportskeeda’s Gary Cassidy was able to ask Bobby Lashley about the current Black Lives Matter movement.

Check out the highlights or watch the video below

Bobby Lashley on WWE Superstars being on the same team on this issue:

“I think with the Superstars, at least the ones that I’m more close with, I think everybody across the board, we’re on the same team right now, I think. I don’t think anybody is looking at our situation and saying anything negative towards it. Everybody’s on the same team as far as wanting to see some kind of change, some kind of resolution and some hands shaked, you know? At the end of the day, we all want to get along, we all have a common goal of wanting to be happy. And if somebody doesn’t feel that they’re getting that happiness, then we need to find a way to make sure that that happens. And I think everybody’s on the same team and same thought process in that.”

Bobby Lashley on WWE showing support for the cause:

“So I’m pretty confident that we’re going to be working towards the right direction and I think the WWE is going to definitely show their side of the support that’s needed across the board and everybody else has shown support also. It’s been, it’s been awesome. I mean, there’s some bad things, of course, going on. But we’re more focusing on what’s more important and that’s the resolution.”

Today, I was invited onto a WWE conference call with @fightbobby.

While I had a load of wrestling questions prepared, I got called to ask first and felt it was more important to ask about #BlackLivesMatter