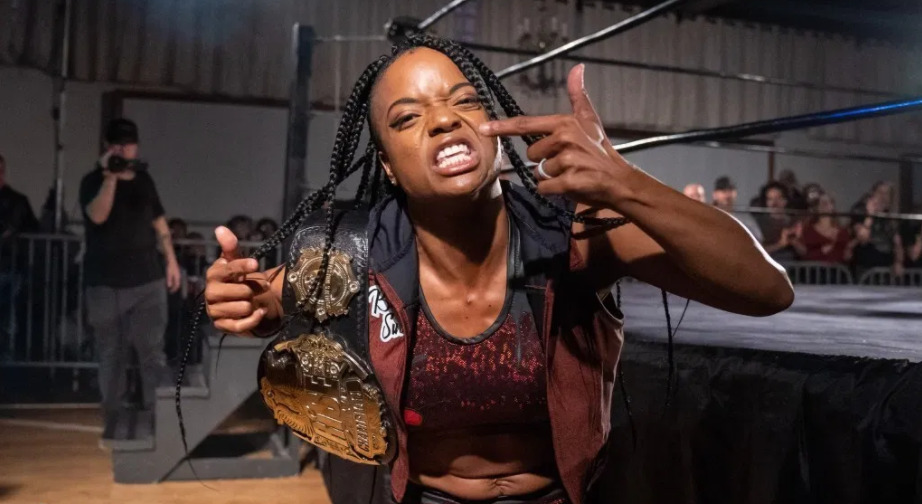 AEW wrestler Big Swole recently took to Twitter to share a letter addressing discrimination in the industry of professional wrestling. You can read the letter below.

“During this time I chose writing as my form of release. Holding in so much at one time is exhausting, but now is not the time to give up either. Please take your time and allow healing to flow. Much love.”

We Just Want to Be Heard

The conversation that has been told but never heard is finally here. Imagine expressing your innermost concerns and having them fall on deaf ears for decades. Imagine being told “I already have enough Blacks on my roster.” This is what it is like being a Black professional wrestler. The keys to Black wrestlers’ success have been dangled up high but just close enough to give hope. Like the aliens looking at the claw in ‘Toy Story’, every once and awhile one reaches the claw but then the cycle starts all over again.

Why is it that Black people dominate and excel in other participated sports except for wrestling? What is it about this profession that is different from the inner workings of other professional sports? One of the main issues is there are people in this business who actively try to deter the careers of Black wrestlers. Whether it is intentional or unintentional it is happening and when someone speaks up about the ongoing racism, crickets and shaming follows. Black wrestlers are being cut off at the knees to fit this mold that is deemed acceptable in order to place a price on worthiness. Years of hard work has culminated into a position where the shut up and color customs are consolation prizes. There has been outpours of mistreatment and discrimination but again crickets. The time for listening, hearing, comprehending, advocating and allying is now. Be the change.

During this time I chose writing as my form of release. Holding in so much at one time is exhausting, but now is not the time to give up either. Please take your time and allow healing to flow. Much love! https://t.co/UzgWekYiMf

Previous MVP On Wanting to Create A New Stable in WWE, New Talent That Impresses Him, Apollo Crews
Next Konnan & Disco Inferno On Kenny Omega Not Getting Over In AEW 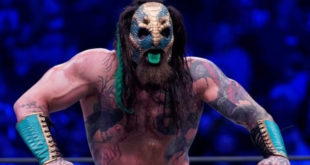