Big Show on WCW & WWE Debuts, Why He Didn’t Have Entrance Music in WCW, Dungeon of Doom, & More 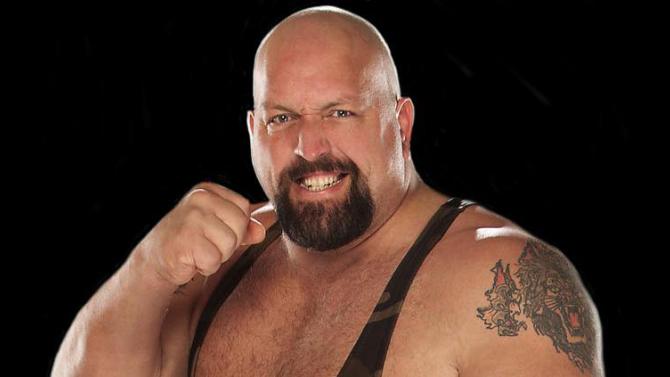 The Big Show recently had an interview with Sportskeeda where he discusses several things including his debuts in both WCW and WWE, why he had no entrance music while working for WCW as The Giant, being part of the Dungeon of Doom, and much more. Check out the highlights below.

Big Show on his time in the Dungeon of Doom as The Giant:

“The Dungeon of Doom was a lot of fun. We had a collection of Misfits that was led by Kevin Sullivan and we were slowly getting picked off by the NWO when they first came in and I was trying to tell everyone that, you know the old Ben Franklin Line, ‘if you don’t hang together, we’ll all hang separately.’”

Big Show on not having entrance music as The Giant in WCW:

“One of my fondest memories was, I didn’t have ring music and I would ask, “How come I don’t have entrance music or ring music? ‘You’re a giant brother, you don’t need ringing music,’ that’s what they told me. Luckily WWE thought differently and now I have an iconic entrance song.”

Big Show on his WWE debut:

“I think at the time with the Attitude Era and the Monday Night Wars, I think it was a very good surprise. Both companies were very competitive back then and it was just as impactful when Hall and Nash left WWE and came to WCW, that shocked the world. When Medusa left WWE and came with WCW that was another ‘oh wow,’ moment. And on the flip side when Chris Jericho went to WWE from WCW and then I went myself and stepped into the ring with Vince McMahon and Stone Cold. That’s one thing that I really appreciate about WWE, they find a way to think outside of the box, from my St. Valentine’s Day Massacre appearance to breaking the ring with Brock Lesnar. Now you go to the Firefly Fun House, they’re really good at thinking outside of the box and bringing something unique for the fans and for the era and for the time.”

Big Show on the Firefly Fun House Match at WrestleMania 36:

“I thought the Firefly Fun House match was a stroke of genius from the creative part of thinking outside of the box. It really took our fans on a different journey. I thought it was great character development for ‘The Fiend’ Bray Wyatt and I thought it was, you know very magnanimous of John Cena to do that to help elevate another talent.”