Becky Lynch Reportedly Set To Be In Upcoming Marvel Movie 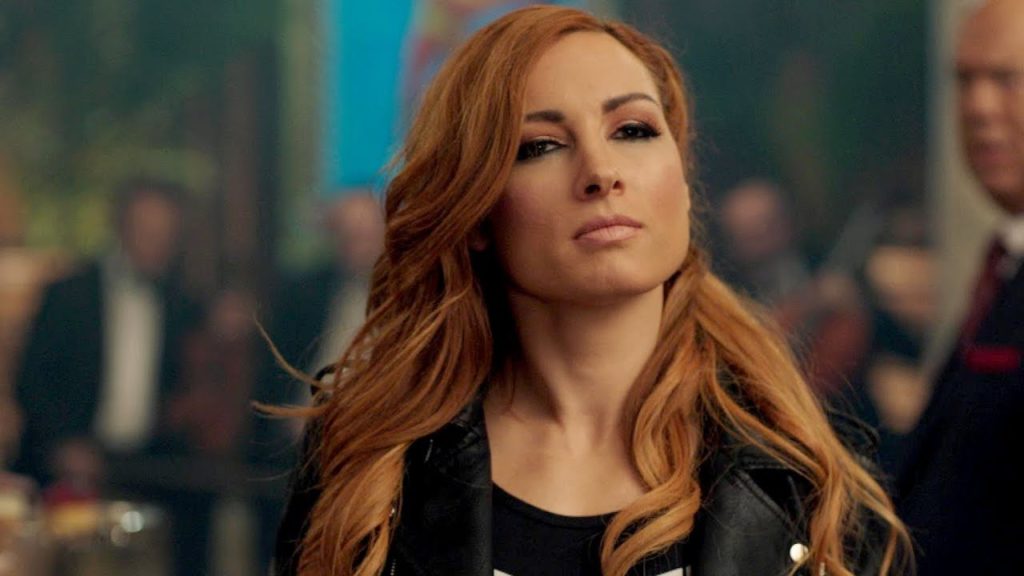 Former Variety writer Kris Tapley, who is now the host of Netflix’s The Call Sheet posted a tweet saying that Becky Lynch will be appearing in a “certain upcoming Marvel movie.” Unfortunately Tapley didn’t mention what her role will be or which movie she will appear on.

As we reported earlier Becky Lynch is scheduled to appear on tomorrow’s season five premiere of Billions at 9PM ET on Showtime.