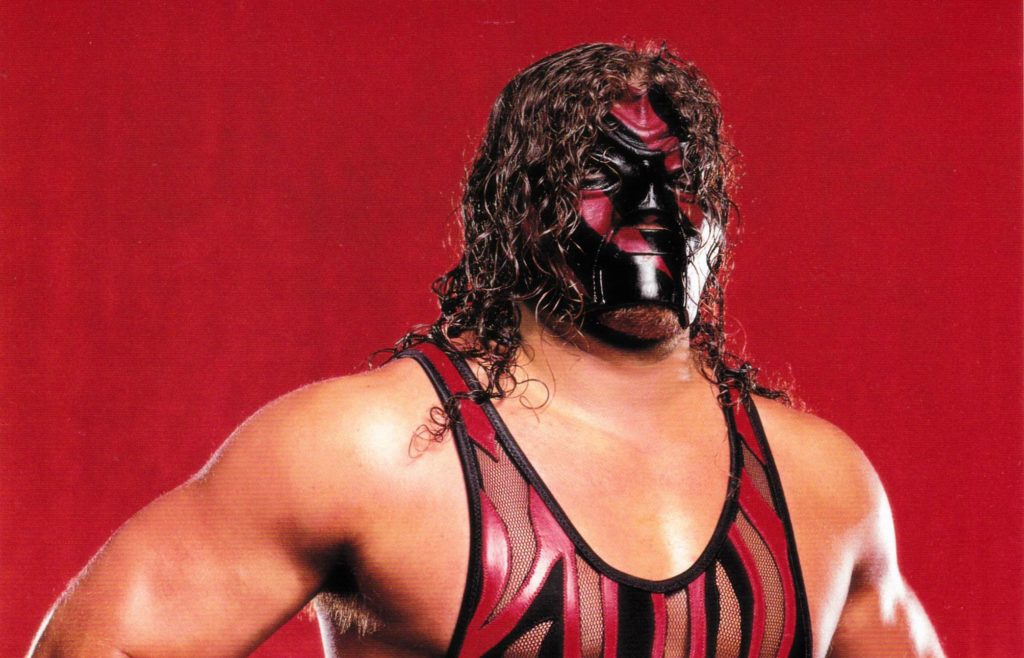 “Kane is one of the greatest gimmicks of all time” Anderson began on the podcast. “I’m a huge Kane fan. The Look, the monster behind the look. The performer behind all of that? Is just phenomenal. And then you put him in a suit and the guy looks like a trillion dollars. He looks like the banker that was sitting behind the desk and you gave him some crap until he stood up and then you were ‘oh god, I’m just gonna jump out the window here. It’ll be less painful.’”

“It’s not the guy talking normally, and talking respectfully, or disrespectfully. And intelligently standing there in the suit. That’s not Kane. Corporate Kane and Kane are two completely different people. So there’s your disconnect. Right there, in my mind, that’s the way I felt about it.”

Arn Anderson on how you cannot humanize monsters in pro wrestling:

“You cannot humanize monsters. Once you humanize them? It’s like I used to tell Big Show all the time, you never get a second chance at being a giant. If you become normal for one night, and they capture it on film? You cannot go back to being the guy you were. Even though Kane is an intelligent articulate guy? oh my god, he’s the mayor of Knoxville for christ sakes you know? He is all those things, but I don’t think in our world that you want to point that out to the audience.”