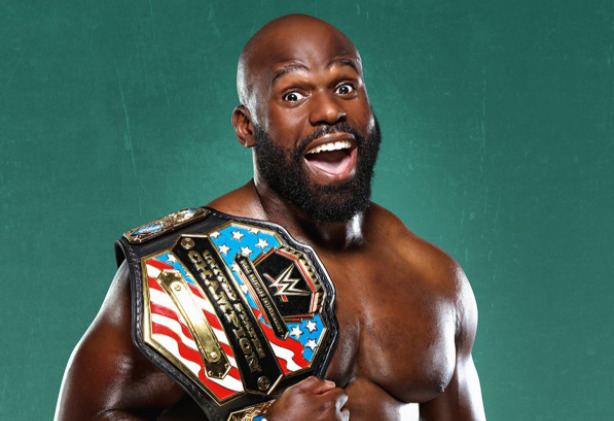 WWE Superstar Apollo Crews has missed a couple shows lately, as he wasn’t in RAW or at last night’s Extreme Rules PPV, where he was supposed to defend his US title against MVP.

The reason for his absence is due to Crews testing positive for COVID-19 according to Dave Meltzer from the Wrestling Observer Radio. Crews will be tested again before tonight’s RAW taping.

According to the storyline he has been absent due to a bulging disc in his back as a result of Bobby Lashley’s full nelson.