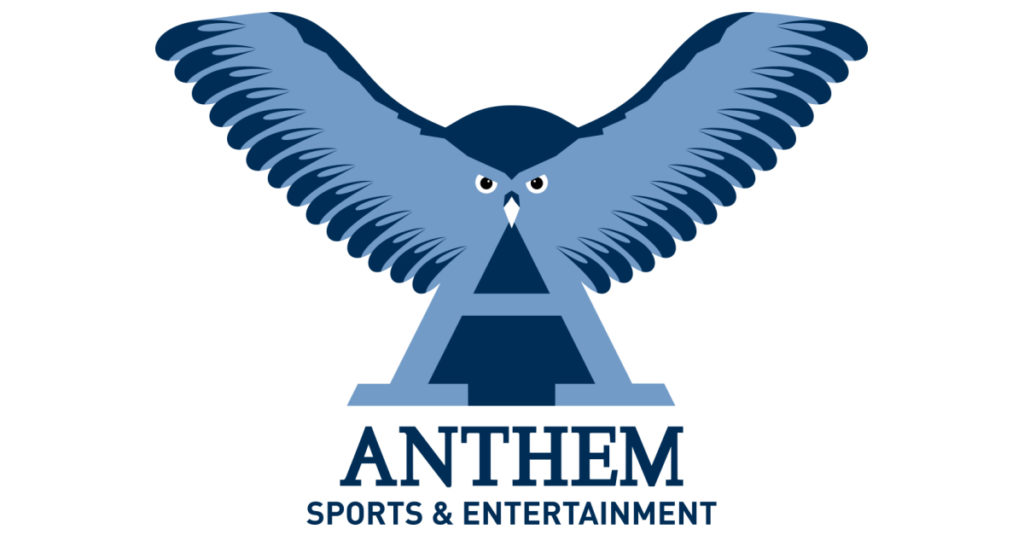 The parent company of Impact Wrestling, Anthem Sports & Entertainment has officially announced that former UFC executive Jaime Pollack as the new Chief Revenue Officer for Fight Media Group, which is a division of Anthem Sports & Entertainment. Pollack will oversee all revenue generation for the group, which includes Impact Wrestling and Fight Network.

Pollack previously serves as Vice President of Media and Business Development at Activision Blizzard and SVP, Global Content and General Manager of Latin America for the UFC.

You can see the full announcement below.

Previously, Pollack served as Vice President of Media and Business Development at Activision Blizzard and SVP, Global Content and General Manager of Latin America for the UFC. You can view the full announcement below:

Media and action sports executive Jaime Pollack has been named Chief Revenue Officer for Fight Media Group, a division of Anthem Sports & Entertainment, Inc. In this newly created position, Pollack will oversee all revenue generation for the Group, which includes world-class properties Fight Network and the popular IMPACT Wrestling promotion. Pollack will report directly to Ed Nordholm, President of Fight Media Group and Chief Corporate Officer for Anthem. He joins Anthem effective July 1, 2020 and will be based in Los Angeles.

“Jaime truly has a wide breadth of experience in all facets of the sports spectrum — from the cutting-edge realm of esports to the most popular mixed martial arts promotion in the world,” said Nordholm. “He brings an incredible pedigree to the table, having forged worldwide success with major brands such as the UFC and Activision Blizzard. This unique skill set could not be more relevant today and, as Fight Media Group continues to grow and expand, his unparalleled expertise and diverse network of connections in these arenas will accelerate our revenue growth.”

“This is an incredible opportunity, and I am excited to bring my experience to Fight Media Group,” Pollack said. “This truly feels like a natural fit for me, and I look forward to joining Anthem’s executive leadership team as we work to drive even greater value for IMPACT Wrestling and Fight Network—growing existing revenue streams, identifying new opportunities and developing meaningful industry partnerships.”

Prior to joining Anthem, Pollack served as Vice President of Media and Business Development at Activision Blizzard. He was directly responsible for esports media and distribution around the launches of the Overwatch and Call of Duty Leagues, including negotiating the first major esports digital streaming deal on Amazon’s Twitch platform, securing groundbreaking esports linear television broadcast partnerships with ABC, Disney XD and ESPN Networks and creating new cross-Atlantic media distribution in key European and Asian markets.

Prior to Activision Blizzard, Pollack held several different high-level positions with the MMA powerhouse UFC for over a decade. As SVP, Global Content and General Manager of Latin America, Pollack helped take UFC from a domestic fight promoter to a mainstream multi-billion-dollar global sports property. He spearheaded the UFC’s landmark launch in Brazil and helped rapidly expand the organization across Latin America. Under his direction, UFC launched UFC NETWORK, conducted major live worldwide-televised events, created platforms for blue-chip sponsors, and developed local fighter talent. Pollack also drove production of the first international seasons of the hit reality series “The Ultimate Fighter,” leading to successful ratings, brand awareness, business growth and mainstream embracing of MMA on television. Additionally, he served as President of Pride Fighting Championship in Japan after UFC’s takeover, and he has established dozens of other major media, marketing and brand partnerships globally.

Prior to joining the UFC, Pollack was a Media Attorney at NBCUniversal Television Group. Pollack has a Bachelor of Science degree from the University of Wisconsin – Madison and a J.D. degree from Hofstra School of Law. He is a licensed attorney in the States of California, New York and Nevada.

Previous Orange Cassidy Gets Medical Treatment Following Brawl With Chris Jericho (Video)
Next Eric Bischoff On Plan for a WCW vs nWo, Brand Split, Why It Fell Apart & More