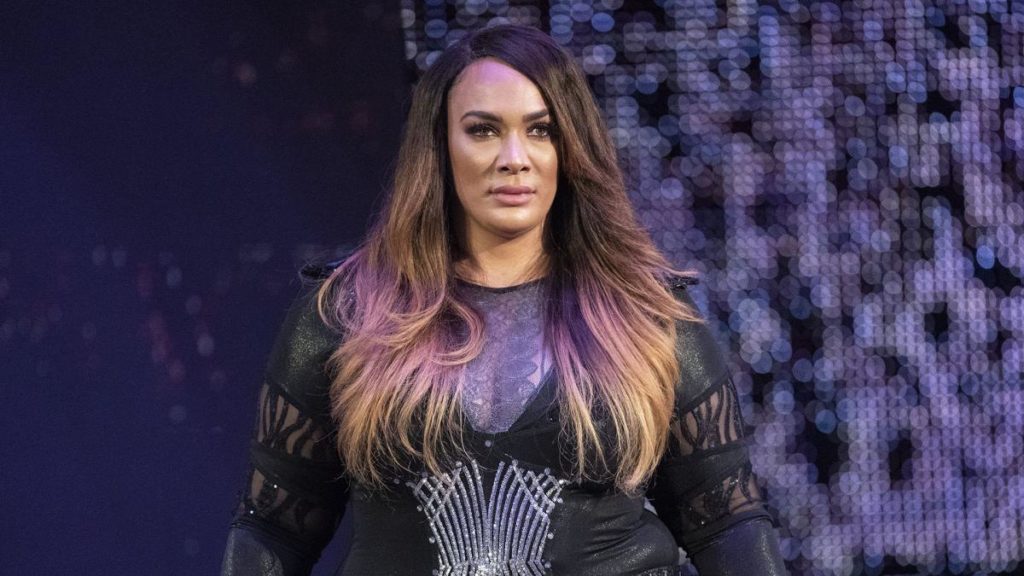 As we previously reported, Kairi Sane suffered an injury in her match with Nia Jax on WWE Raw. Sane received a cut on her head during the match after Jax sent her face-first into the ring steps.

On today’s Wrestling Observer Radio, Bryan Alvarez while commenting on the match said that an anonymous source that was at the WWE TV tapings during the match said that Jax was completely at fault for the injury. The source also said that WWE should fire Jax “before she cripples or kills somebody.”

According to Alvarez, the message said,

“1000% Nia’s fault. She needs to be f***ing fired. She is dangerous. Fire her before she cripples or kills somebody.”

Alvarez added that the person who sent him the message asked him not to mention their name.

Jax has received criticism by several for “being careless in the ring,” as a number of wrestlers have been injured while in the ring with her, include Zelina Vega, Ember Moon, R-Truth, Bayley, Charlotte Flair, and Becky Lynch.