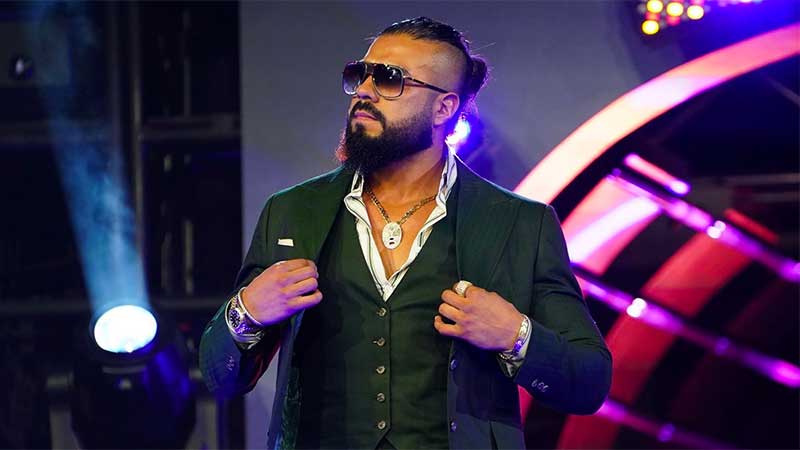 Several fans have been speculating on the AEW status of Andrade El Idolo after he posted a “bye” message on his Instagram account. The former WWE superstar posted a series of photos with his AEW mask, with the caption of:

“I just want to say thank you!!! Bye #howyouknow”

In early October Andrade was sent home after having a backstage altercation with Sammy Guevara and has been off of AEW TV ever since. During AEW’s Full Gear media scrum, Tony Khan mentioned that Andrade was “great” and that he would like to get him involved on AEW TV “in the future.”