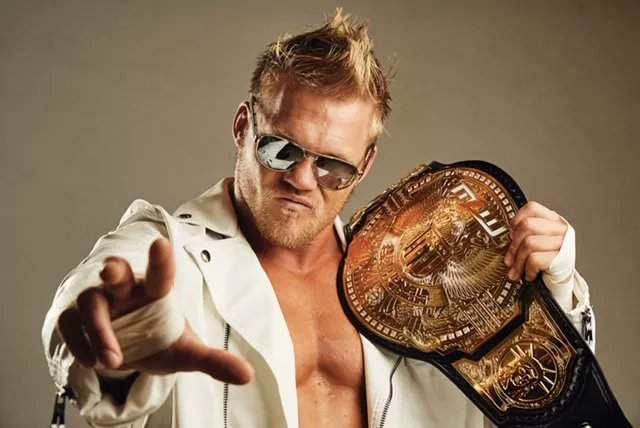 Major League Wrestling has announced that Alex Hammerstone has signed a new multi-year deal with MLW.

Hammerstone on signing with MLW:

“I don’t want to just make money and retire. I want to create a legacy. MLW has given me that platform. Not only that, I still have a lot to do in this company. I still have a lot of goals. If you haven’t noticed someone has that World Heavyweight Championship and it ain’t me and that just don’t sit right. I have a platform here at MLW to explore everything I can to do and test myself against the best out there and that’s what it’s important to me. I want to thank everyone out there and hope you follow me on this journey.”

“This deal was one we needed to get done for the league and its future. We identified Alex as someone worthy of being tagged a franchise player. Alex is an exceptionally rare type of athlete and person. We are delighted he is calling MLW home for the foreseeable future.”