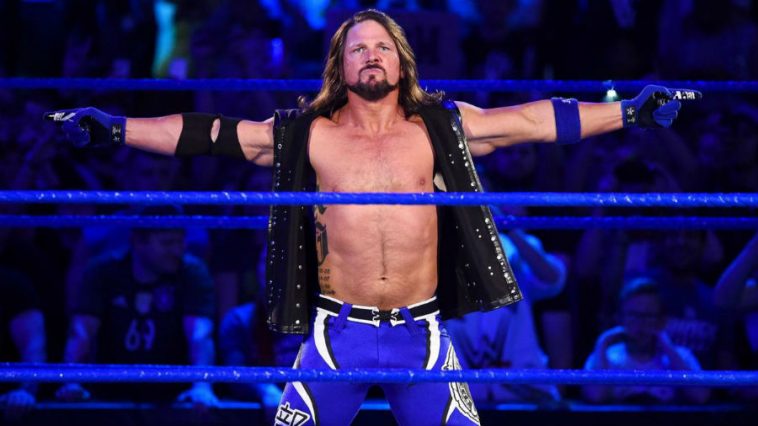 WWE Superstar and current Intercontinental champion AJ Styles, recently during a Twitch gameplay session talked about a recent WWE rumor that the company is looking for a possible outdoor location for Summerslam so they can hold fans for the annual event.

“I have no idea what’s going on with SummerSlam or where it’s gonna be, if it’s going to be at the PC or if we’re actually going to get to do this. If I’m a betting man, I bet that we don’t do anything until 2021 outside the Performance Center. I could be wrong; I hope I’m wrong, but just based on everything and how everything is going on, it would surprise me if we did.”

AJ Styles on not being able to show a new mask and gear he had made in front of the fans:

“I’ve got one [mask] that I’d really like to use here in WWE. Oh, I had the perfect one. It was going to be great against The Undertaker, but we know how that ended. We didn’t get the opportunity to do something like that because of the change. You know, there were no big entrances, right? That was what we missed about WrestleMania were those entrances, and those outfits. I mean, everybody does their thing for it. You get new gear and it’s strictly for WrestleMania. It’s a big deal and, man, those entrances are awesome. I was hoping to have a great one this one, but I will not tell you what it was.”