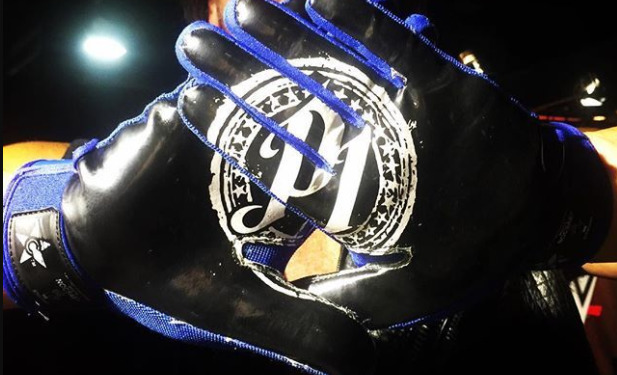 After being buried alive by The Undertaker at WrestleMania 36 during their Boneyard Match, AJ Styles has gone to his Instagram account to announce that he is still alive and that he was going to have a live stream on Mixer. Check out his Instagram post below.

During his Mixer stream, styles talked about his WrestleMania 36 match with the Undertaker. Here is what he said,

“The match was different, no doubt about it. I told you it was going to be. You never know what you’re going to get sometimes. I was very pleased with it. I think the majority of wrestling fans, the WWE Universe, was happy with it. For every 100, there were maybe two or three (fans) that didn’t like it.”

Previous Jerry Lawler Suggests We Could See The Undertaker vs. Sting in a Cinematic Style Match
Next New Trailer Released for WWE Unscripted Series Fight Like A Girl