It was recently announced by All Elite Wrestling that they have signed Former ECW World Champion & Former IMPACT Wrestling X-Division Champion Jerry Lynn to work as a coach for their company. Shortly after the announcement was made, Lynn would take to Twitter and comment on the signing. He said, “I’m privileged to be a part of AEW!!!”

There is no word yet on who the other AEW Coaches are but people who are working as Producers, which could be a similar role to what Lynn ends up doing, are Christopher Daniels, Keith Mitchell & BJ Whitmer. Lynn has been in the business for more than 30 years and he has worked in promotions such as WWE, WCW, ECW, TNA, ROH & many more. Below are the related tweets from AEW & Jerry Lynn: 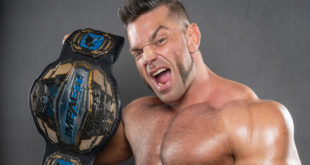 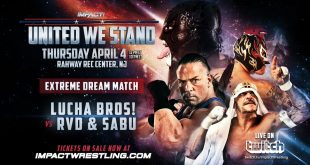